BSB heads to Assen with Brookes narrowly ahead of Redding

Just three-points separate Be Wiser Ducati teammates Josh Brookes and Scott Redding at the top of the Bennetts British Superbike Championship standings, as the title-deciding Showdown gets underway at Assen in the Netherlands this weekend

After seven different race winners and a total of 11 podium finishes, later the identities of the six Title Fighters were confirmed last time out at Oulton Park, but it is the 2015 champion Brookes, who has the marginal advantage coming into the first two Showdown races.

Brookes has lined up in eight previous Showdowns and is the only previous title winner amongst this year’s six. A three-time race winner at Assen, the Australian heads into the decisive final three rounds ready for the title fight.

“Going into the Showdown leading the standings is ideal; it is only a small few points but it is still nice to have it. The last few tracks that are in the Showdown have been good for me in the past, so I am hoping that happens again. I like Assen, not just because of race results I have had there, but because it is a great track and I am ready to put on a challenge for the championship in these last races.”

Redding arrives at Assen with previous track knowledge too though; the former Grand Prix rider was a podium finisher in the MotoGP class alongside Jack Miller and Marc Marquez in 2016 at the Dutch circuit and is pushing to finish ahead of his teammate this weekend to fire himself back to the top of the standings.

Less than a race win adrift of Brookes at the top is Tommy Bridewell who secured the Oxford Racing Ducati team’s first victory at Oulton Park. Bridewell has been a podium finisher at Assen in the past and knows that he can’t afford to give an inch in the final seven races of the season.

Tarran Mackenzie has claimed his place in the Showdown for the first time this season and the McAMS Yamaha rider trails Bridewell by nine points ahead of the two races this weekend. Mackenzie celebrated a podium finish at the circuit last year for the team and is confident of a stronger result this weekend as his wrist injury from Cadwell Park continues to improve.

The third first-time Showdown contender is Danny Buchan and he is just a single point adrift of Mackenzie as he leads the Kawasaki charge. 2019 also marks the first appearance for FS3-Racing Kawasaki in the top six and after missing out on the podium at Oulton Park, they will be ready to battle to add to their winning tally at a circuit where Team Green were victorious in both races last season with Leon Haslam.

Peter Hickman completes the six Title Fighters for Smiths Racing BMW, the fourth different manufacturer to feature in the 2019 Showdown, and believes the only way is forward now as he has nothing to lose in the standings. 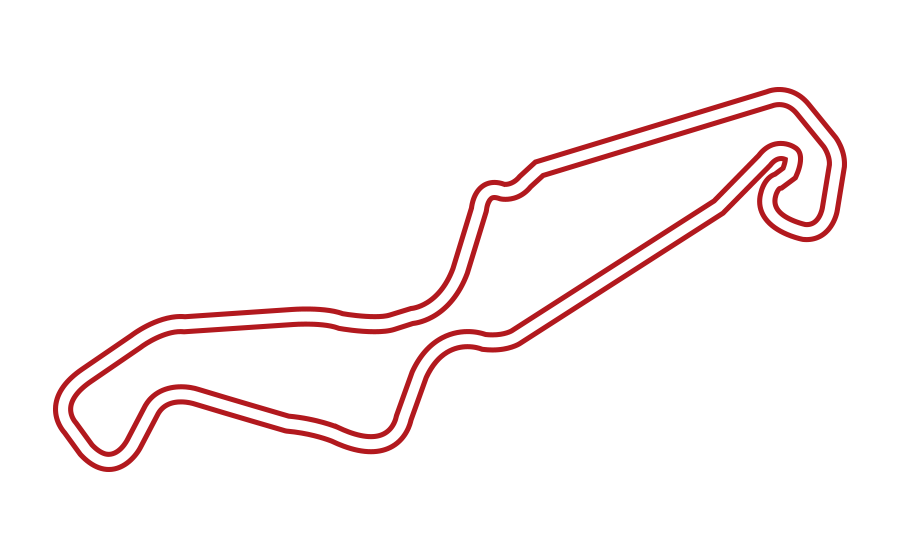