It was almost like 1967 again. I think that was the last time I’d seen Rossi hare off the grid and lead for the majority of the race. And it was glorious. This was the Doctor’s 300th MotoGP start, and even his detractors are being forced to admit he remains a force to be reckoned with. 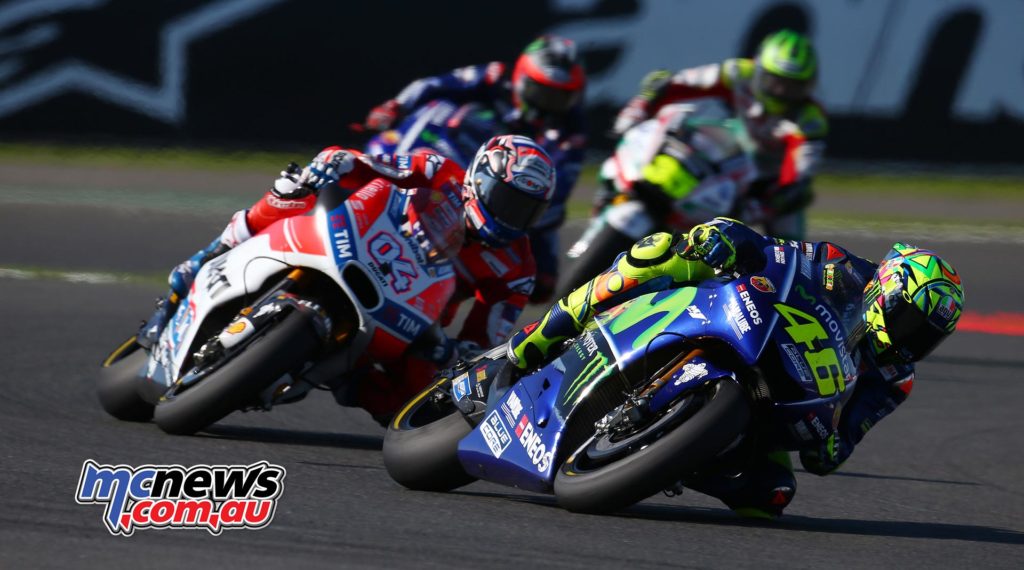 His fans, and I am one of them, literally beam with pride each time he puts on a display like he did at Silverstone, and are crushed like broken-hearted schoolgirls when it doesn’t end like we all hope it would.

The Doctor did not win. He was beaten by both his team-mate, Maverick Vinales, and the new championship leader, Andrea Dovizioso, who rode a technically brilliant race. 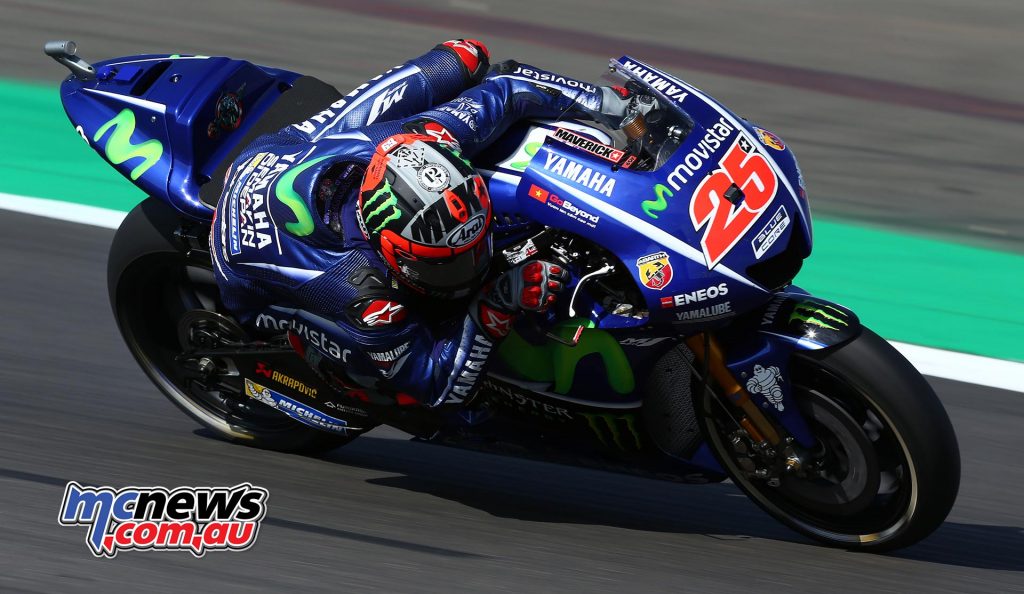 As an illustration of “When you’re hot, you’re hot”, you won’t get a better one than Dovi. This is his fourth win this season. I’m inordinately pleased for him, and surprised, as no doubt he is too.

Had someone predicted the likeable journeyman of MotoGP, who was looking more and more like becoming the Other Dani Pedrosa, would find form in 2017 against a field bursting with talent, people would have laughed. 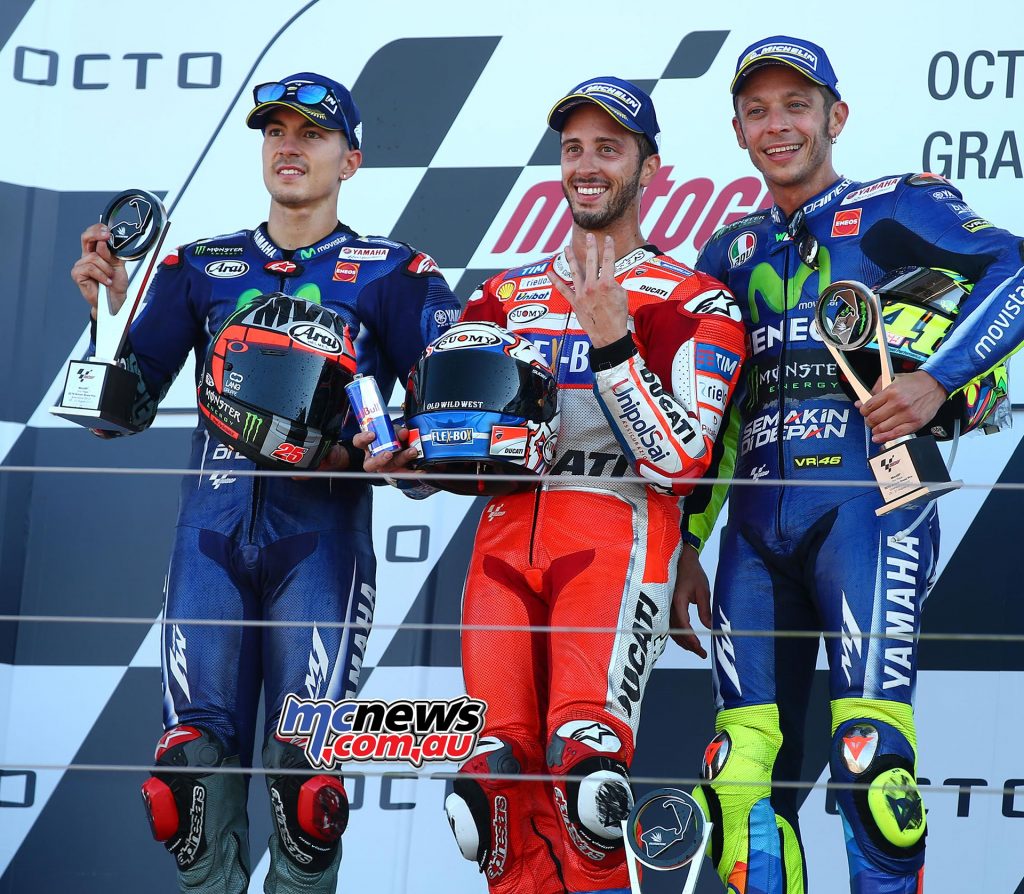 Yet here he is. Nine points clear of Marquez, 13 ahead of Vinales and 26 clear of Rossi with only six races left to run. No-one can recall a season that’s been closer.

While we all whine and grumble at Dorna’s machinations, for the last three seasons it has delivered the most exciting motorsport spectacle on the planet. Formula One is a snore-fest by comparison. 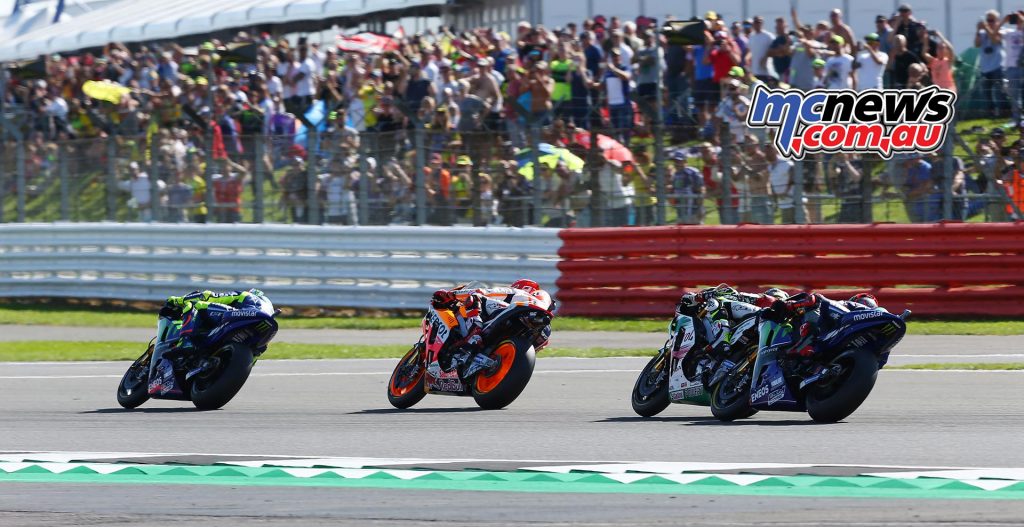 The weekend began with changeable weather, and lots of riders complaining about how bumpy Silverstone had become. Rossi was the only one who shrugged and said it was much like it was last year, and quietly set about the business of being fast.

There were two dry practices and then there was a damp practice, and a dry qualifying. Crutchlow, no doubt buoyed by local support, had inserted himself at the pointy end of the field. 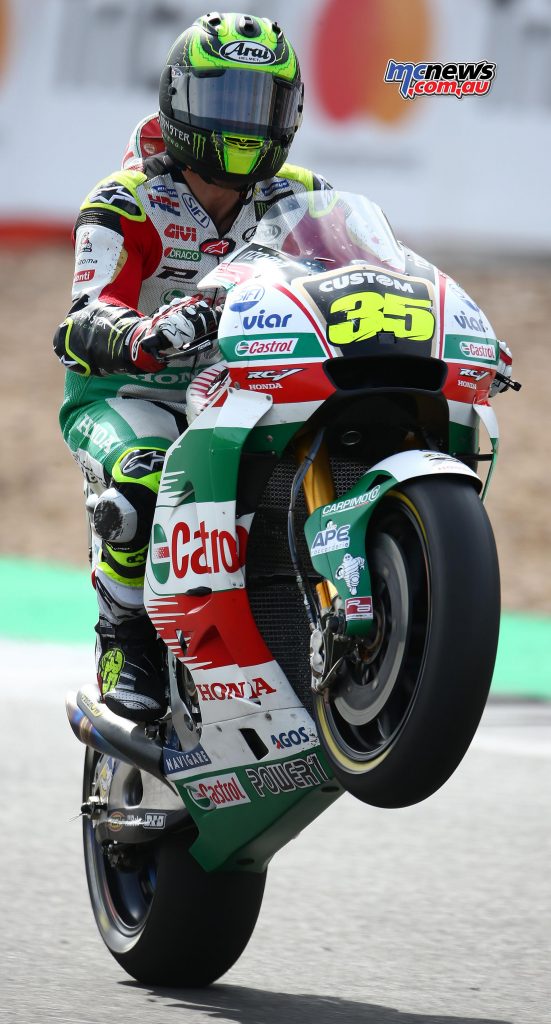 Even Lorenzo managed to recall what it was like to be the fastest man on the track during FP4 and ran a salty second in FP1. Zarco showed some promise in FP 3, and Vinales was dominant in FP1. Marquez did nothing much until Qualifying, and then jammed himself onto pole, ahead of Rossi and Crutchlow. A paltry eight-tenths of a second separated the top ten starters, and Asparagus P made his KTM bosses happy by trailing less than one-and-a-half seconds off pole back in eleventh spot. 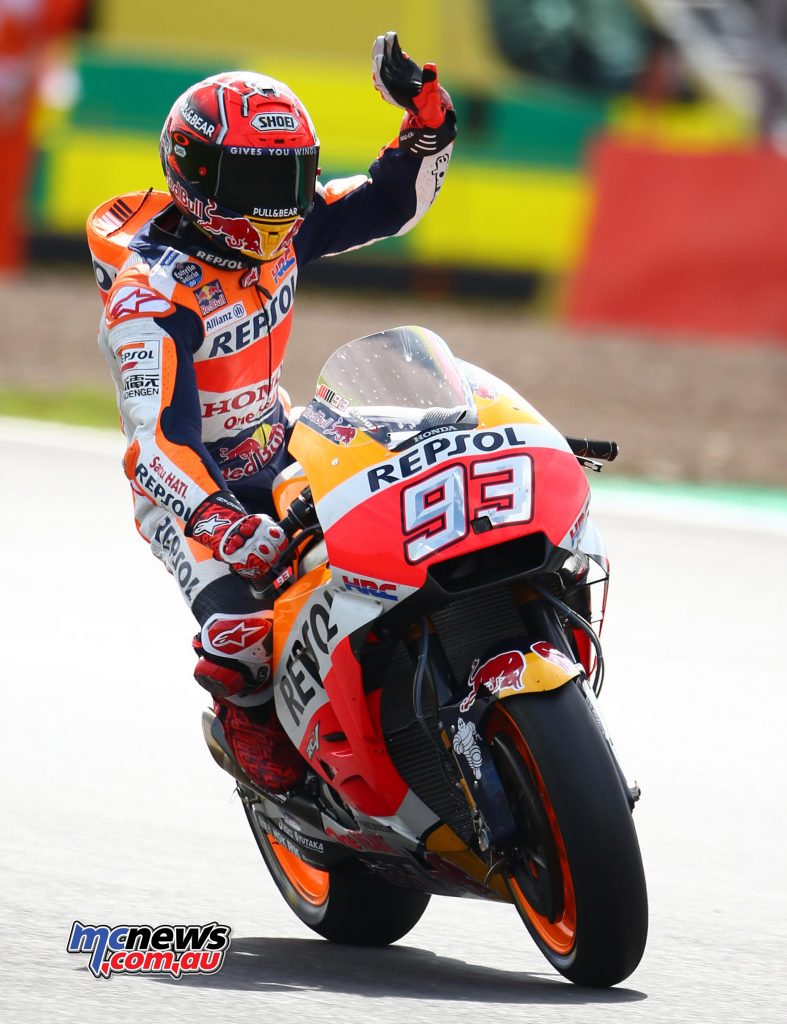 Dovi, the eventual winner, hid his light under a bushel for Qualifying and was tucked away back in sixth place on the grid behind his team-mate, Lorenzo. Dani Pedrosa’s weight and the bumps of Silverstone did not gel, so I reckon he treated the race as a bit of a by and qualified in seventh. 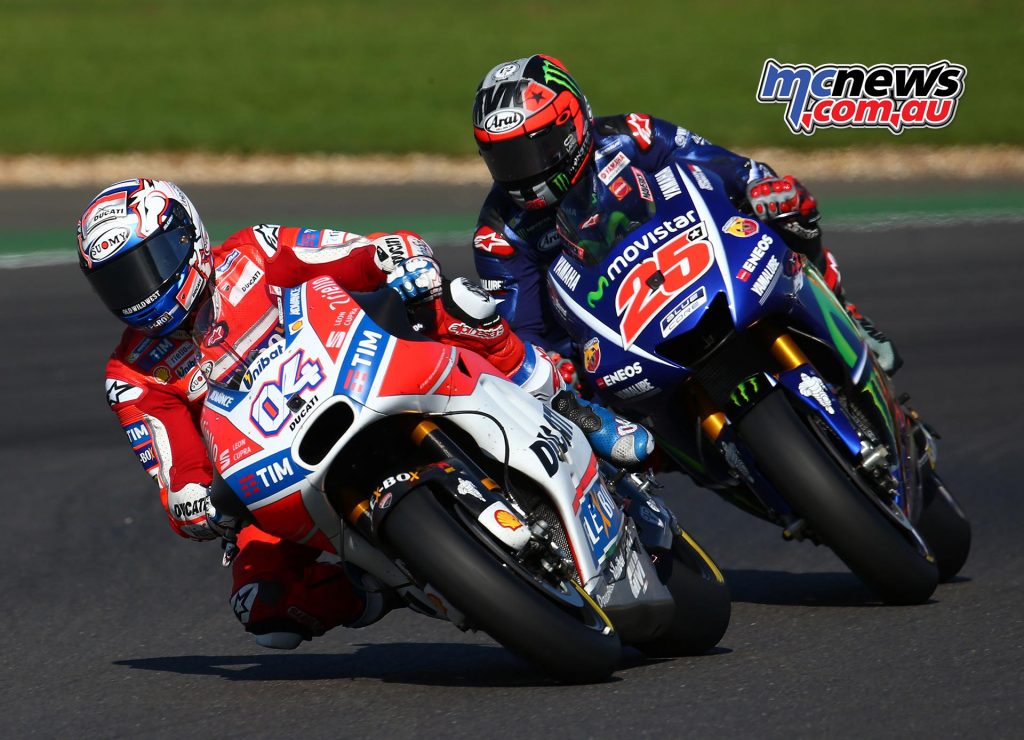 But what would the English weather do? Nothing, as it turned out. Race day was a ferociously hot (for England) 25 degrees. That didn’t concern Jonas Folger, who was showing some blistering pace in the practice sessions, but then fired his satellite Yamaha into space during Warm-Up and got to sit the race out with doctors shining torches into his eyes. 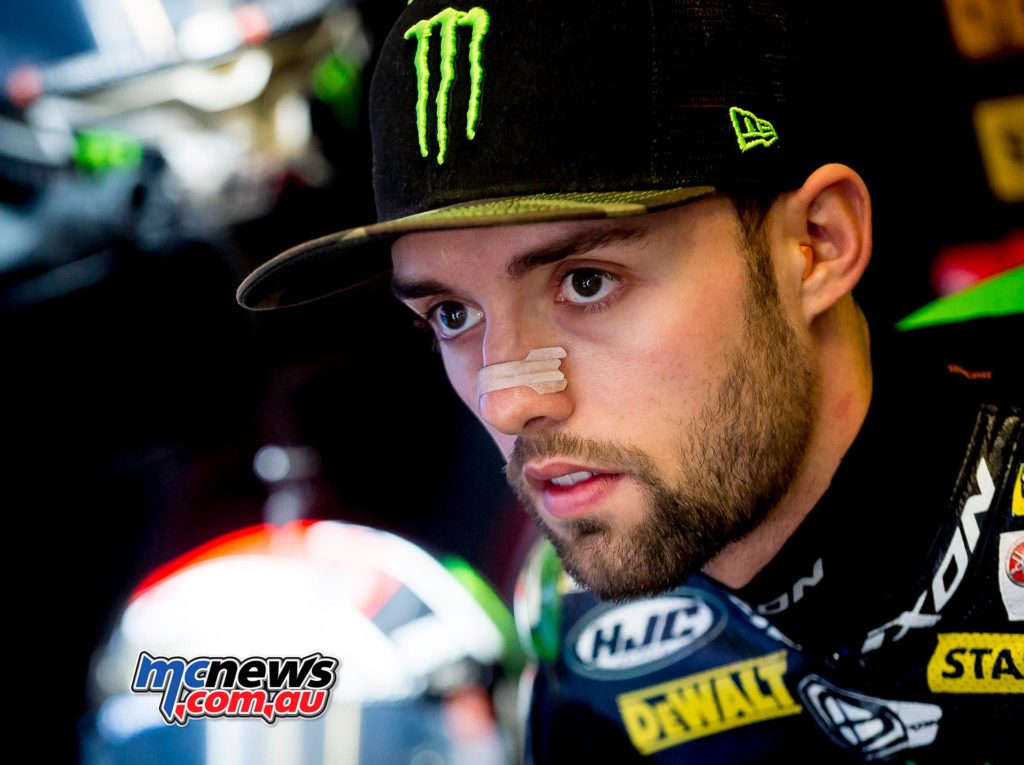 When the lights went out, Rossi was first into Turn One, followed by Marquez, Vinales and Crutchlow, and within two laps had eked out a one-second lead.

Over the ensuing laps, that lead was pulled back to between half a second and eight-tenths, but the Doctor looked strong and smooth, and his fans were already opening the champagne.

But Rossi, who had chosen to go out on hard tyres, has consistently had his tyres drop off towards the end of each race this season. And the pack behind him knew this. 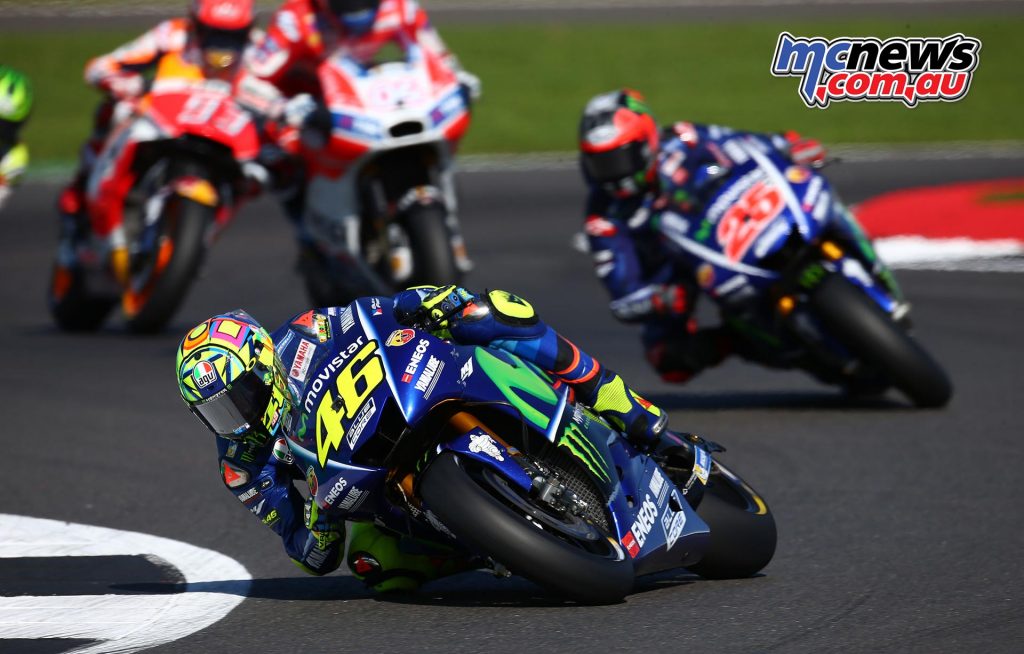 Bit by bit they began to reel him in, and in the second half of the race, Dovi was coming on strong, having relegated Crutchlow into fifth, while he, Vinales, and Marquez started to gnaw on each other, swapping places and giving Rossi fans hope their dicing would allow the Doctor to keep his lead all the way to the end. 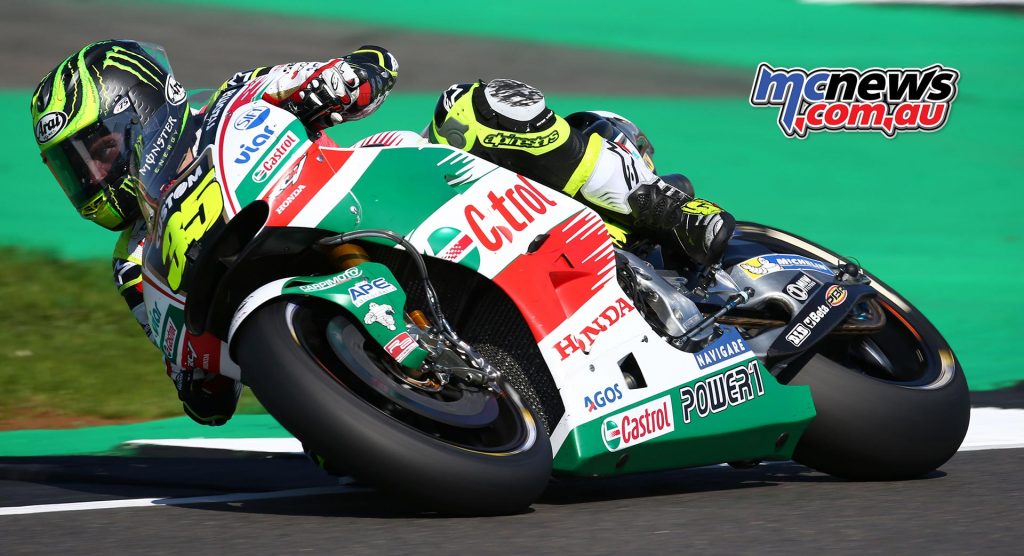 Lap 13 proved to be the sorting mechanism. Dovi had clawed his way into second, with Marquez on his heels, and Vinales appearing to lose the will to race, back in fourth. Then Marc’s Honda expired in a puff of smoke and the championship changed dramatically.

Dovi redoubled his efforts and began to close Rossi down, as Vinales also began to smell a podium.

Try as he might, Crutchlow just couldn’t stay with them, and contented himself with keeping Lorenzo behind him in fifth place, which Jorge later said was his strongest race this season – presumably because being beaten by Cal is the new reality for Jorge this year. 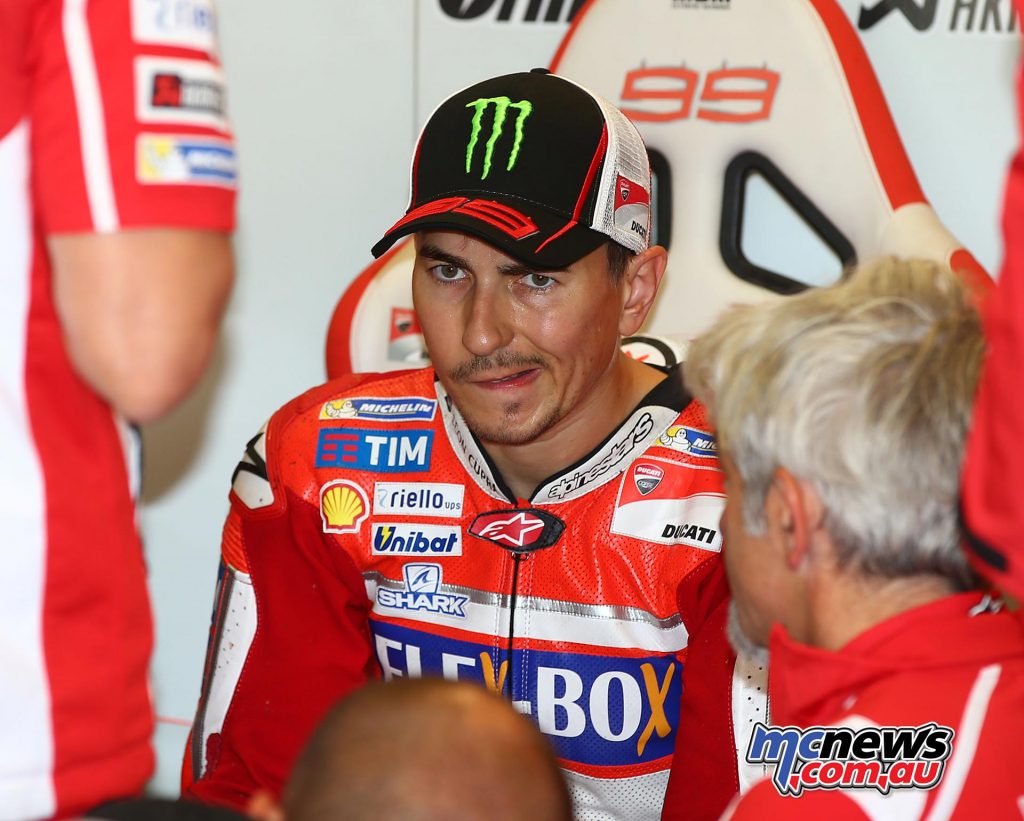 The Doctor managed to keep his pursuers at bay until the last two laps. Then both Dovi and Vinales sailed past him, and the race was pretty much run. Try as they might, neither Vinales or Rossi could match Dovi over the last two laps. For his part, Andrea rode a brilliantly measured and tactically sound race, and certainly deserved his fourth win of the season. 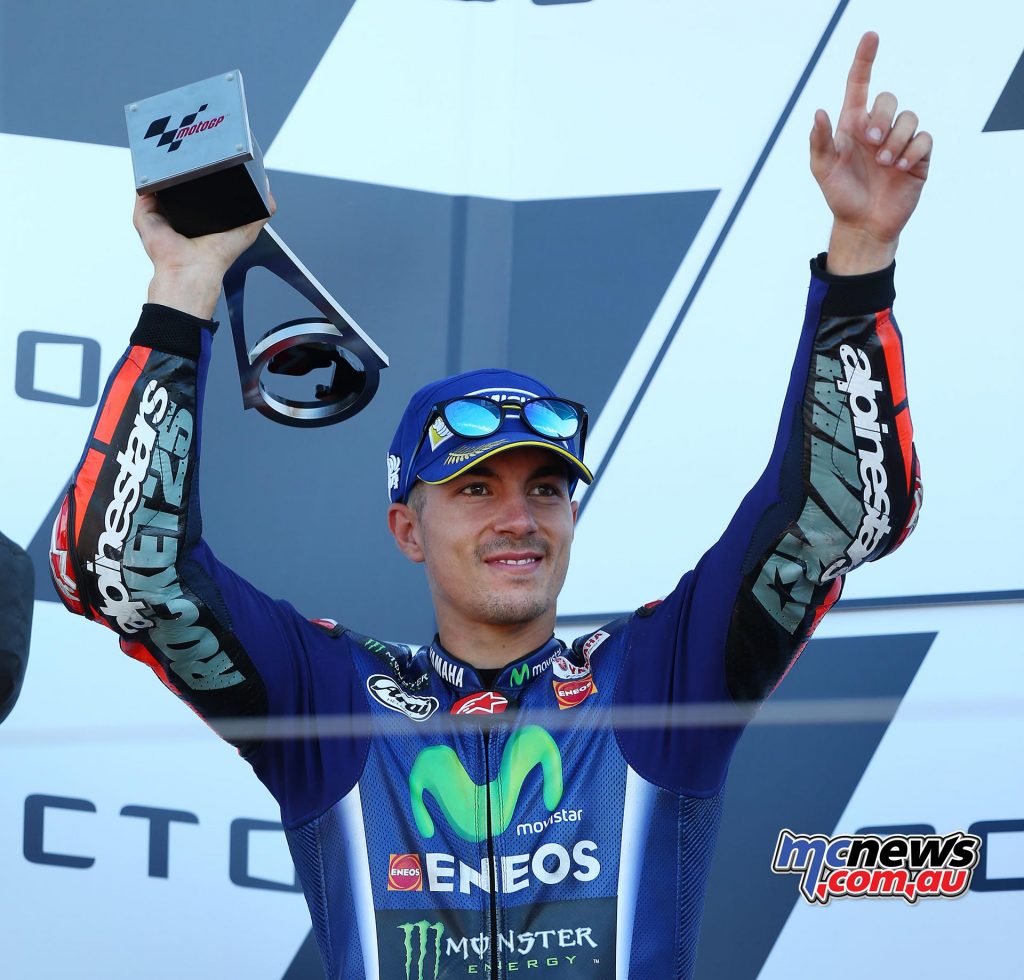 Marquez’s exploding Honda, one of those MotoGP rarities that just happened to occur on the closest season of racing in the history of MotoGP, has ensured the championship is still anyone’s to win. 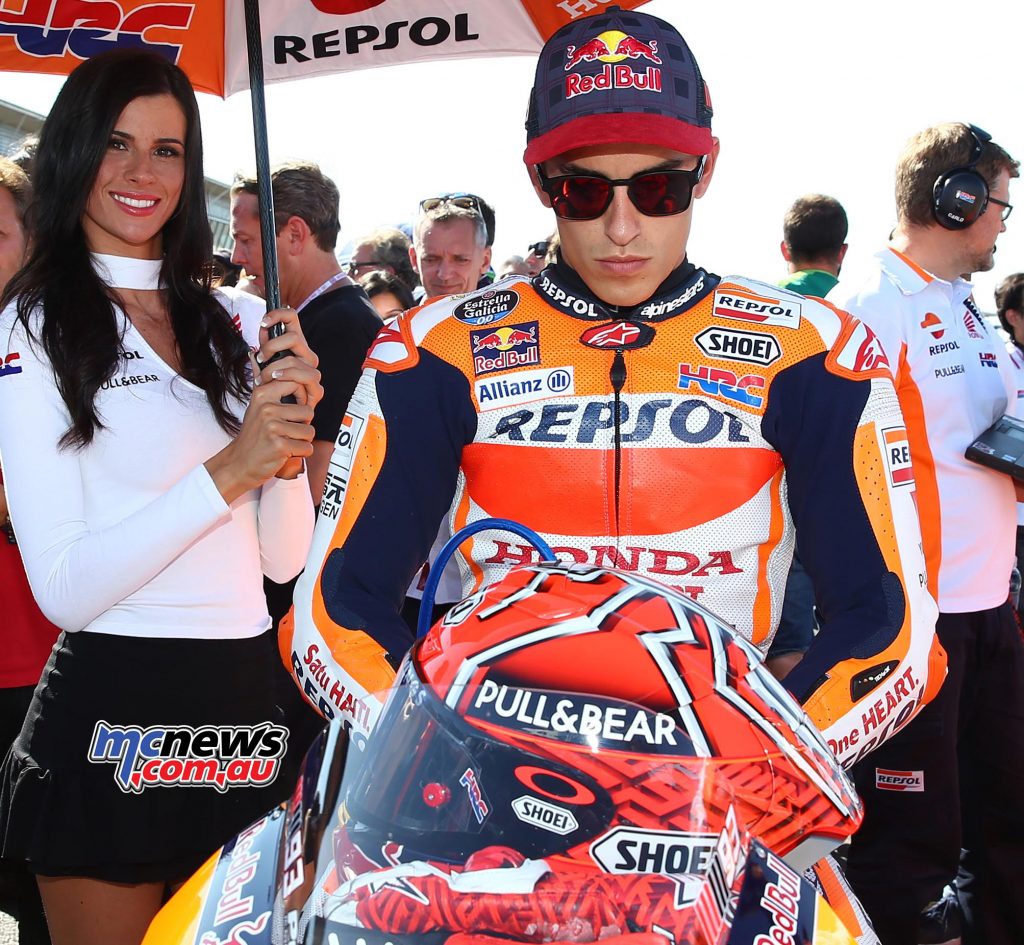 There are still 150 points up for grabs on six of the world’s most iconic tracks, and everyone’s getting that look in their eye as the season enters its cruel and unusual phase.

Misano is next. The date, September 10.