Continuing the history of the Ducati Cucciolo on from Part One

Another major revamp of the design came with the T3 (usually referred to as the 60), also in 1948. The capacity was increased to 60cc and the valve gear was now enclosed, using grease lubrication. A third speed was added to the gearbox along with a foot operated lever. The 60 was first shown fitted to the 3-wheeled Girino (which didn’t enter production), before forming part of Ducati’s first complete motorcycle the 1949 60 Sport.

The 60 motor was later used in several Ducati models including the 48 and the M55. Here the 60 motor is used in a 1950 bike made by the Spanish Vicente Esteller Planell company.

The T2 was updated in 1950, retaining its 48cc capacity. This version was also manufactured under licence by M.Rocher in France and saw widespread use in their machines as well as other French producers. This 1953 Cointot-Freres (Cointot Brothers) CM 504 is in original unrestored condition.

A Zenith carburettor was used and this sophisticated bike used a steel beam frame that doubled as the fuel tank. Front and rear suspension was fitted. In addition to the motor’s two speed gearbox an additional two speed gear cluster was located in the rear hub, with all four gears selected by the hand shift lever. 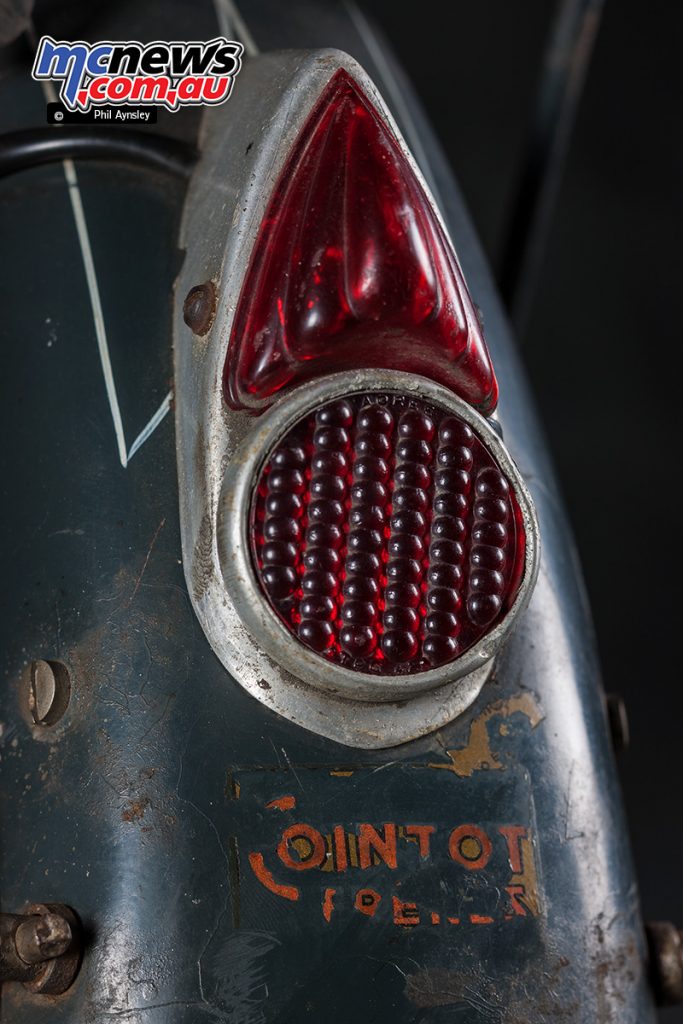 The 60 motor was updated very soon after its introduction with its capacity boosted to 65cc and conventional push-rods replacing the pull-rods. The cylinder head was of an improved design and featured the intake on the left and exhaust on the right. It was fitted to numerous Ducati models over the years as well as this French Vial which used a Verlicchi frame. Power was up to 2.5hp at 5,600rpm.

The Ducati pull/push-rod design was further updated and refined into 98, 85 and 125cc models that were on sale until the late ‘60s. However as they looked quite different to the original Cucciolo they deserve a column all to the themselves.

Where have all the old race bikes gone?