Ficeda Accessories has announced its appointment as Dunlop Motorcycle Tyre Distributor for all of mainland Australia. The brand has a long history with the iconic tyre producer, successfully distributing Dunlop throughout Queensland, South Australia and the Northern Territory for several decades.

The decision to streamline distribution recognises the need for a unified approach to the Australian market and has been some time in the making as Dunlop diligently assessed the market and appraised potential partners before coming to a final decision.’ 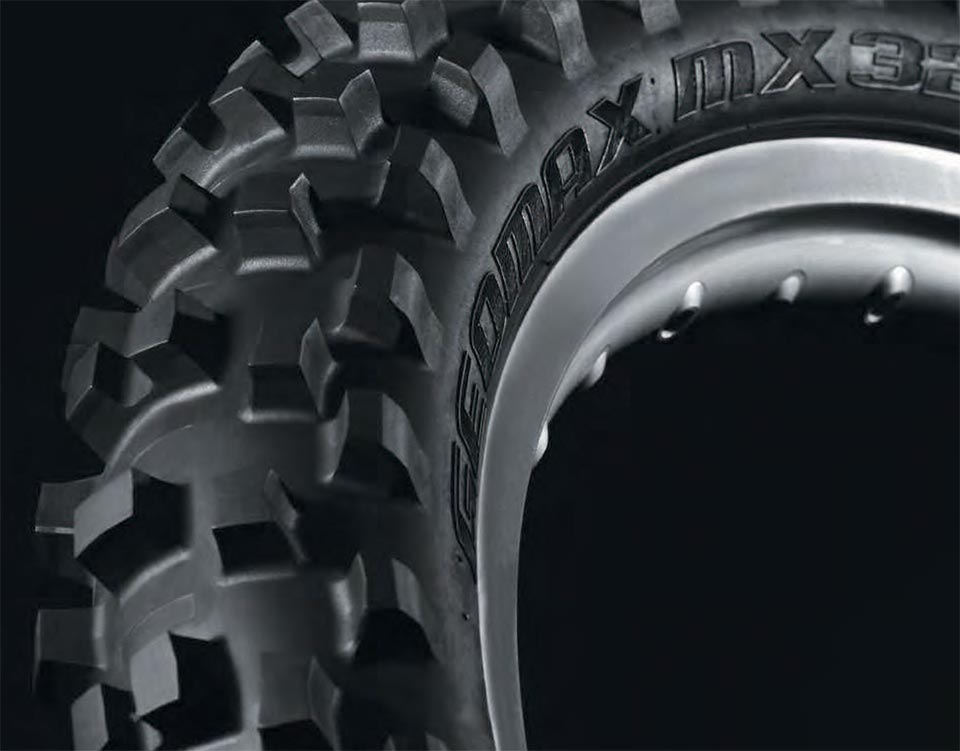 “While not a decision to be taken lightly, it was clear the current structure in Australia was not the most effective and that parts of our range were not meeting expectations. After an intensive analysis, it was clear that the right partner for Dunlop motorcycle tyres in Australia is Ficeda Accessories and we’re excited to work with them through this transition period and to a bright future for the Dunlop brand in Australia.”

A truly national distributor with warehouses in Sydney, Brisbane and Adelaide, Ficeda is excited to announce three brand-new state-of-the-art facilities to meet the increased demand and shorten delivery times. A second warehouse has been opened in Sydney, while new warehouses in Perth and Melbourne have been opened to supply customers in those states.

Ficeda Accessories services a dealer network reaching to all corners of Australia. The appointment of Dunlop only further supports the company’s fast-growing reputation as a market leader that not only sells to, but supports, its network.

“Dunlop is a global leader in motorcycle tyres, and we’re incredibly proud to be recognised as the preferred partner for the mainland Australian market. We’re excited to be given the opportunity to grow Dunlop in road, racing, off-road, dual sport and scooter segments across the country and we look forward to sharing the initiatives we have planned for both dealers and retail customers.”

The appointment of Dunlop will see the upgrading of existing Ficeda Accessories infrastructure around the country to ensure prompt and reliable service for all dealers.

The current distribution model will remain in place until the end of July, 2018. From August 1, Ficeda will begin distribution of Dunlop motorcycle tyres in New South Wales, Victoria and Western Australia, along with their current territory of Queensland and South Australia.