This move further expands the KTM portfolio (Husqvarna, WP etc), which will in future, presumably due to its now much broader stake in even more brands, will be renamed to Pierer Mobility AG.

The hate for KTM amongst the populace of Varese was visceral after the Austrian brand closed down the Husqvarna factory in Italy when they took control of the brand from BMW and moved production back to the Mattighofen grounds of KTM HQ.

In this instance though it seems as though KTM have agreed to keep the Spanish Gas Gas plant in Girona for at least the next three years. Gas Gas was originally formed from the ashes of Bultaco when that brand went tits-up in the mid 1980s. Gas Gas merged with Ossa in 2014.

How this new Spnish-Austrian cross-pollenation will also benefit KTM’s partners at Bajaj Auto is as yet unclear. The Indian company currently holds a 47.99 per cent stake in KTM AG.

Add to this the tie-ups KTM already has in place with CF Moto where the Chinese company produces some parts for KTM, and will produce their own CF Moto machines utilising KTM engines, and you start to get an inkling into just how much the whole KTM AG / Pierer picture has going on. 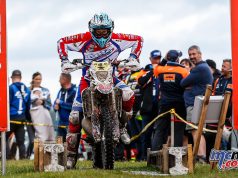 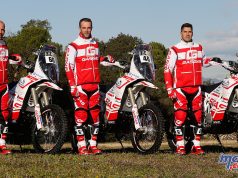 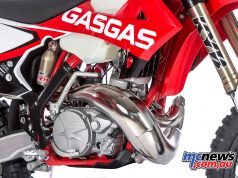