Following on from the previous column (Link), here we look at the ultimate version of Laverda’s 500 twin. 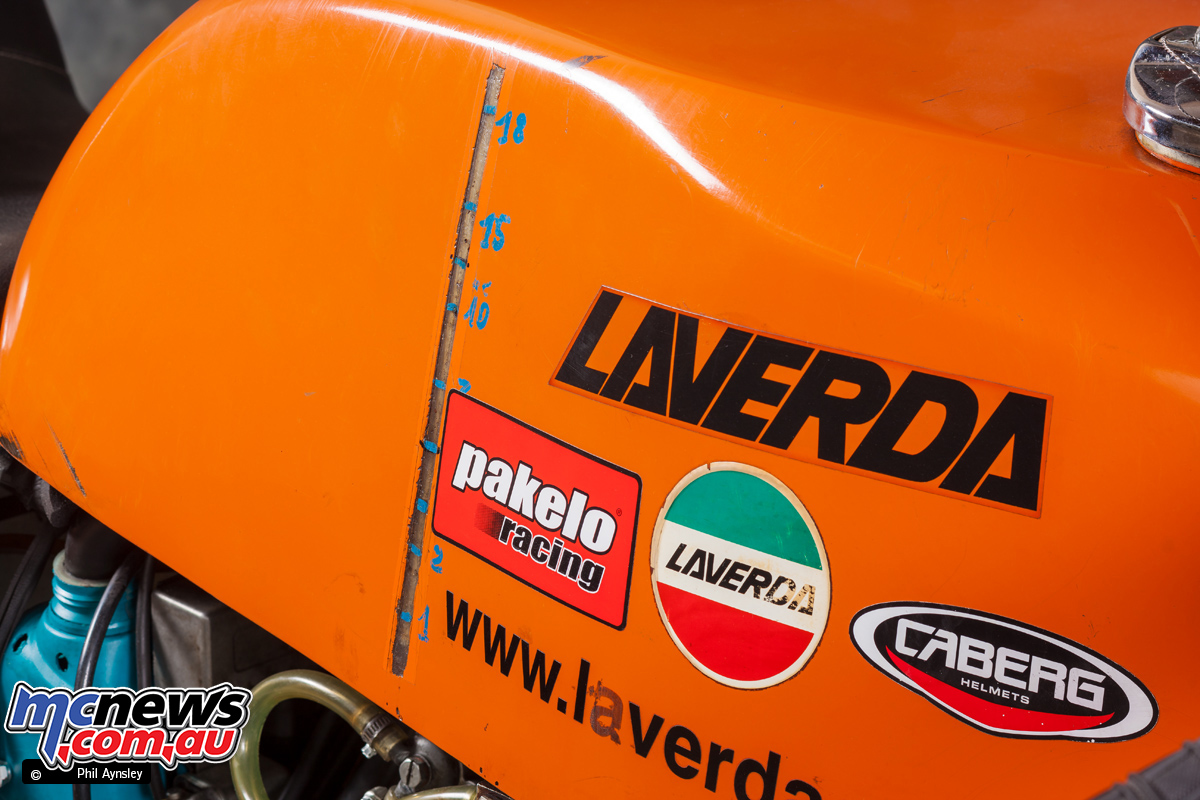 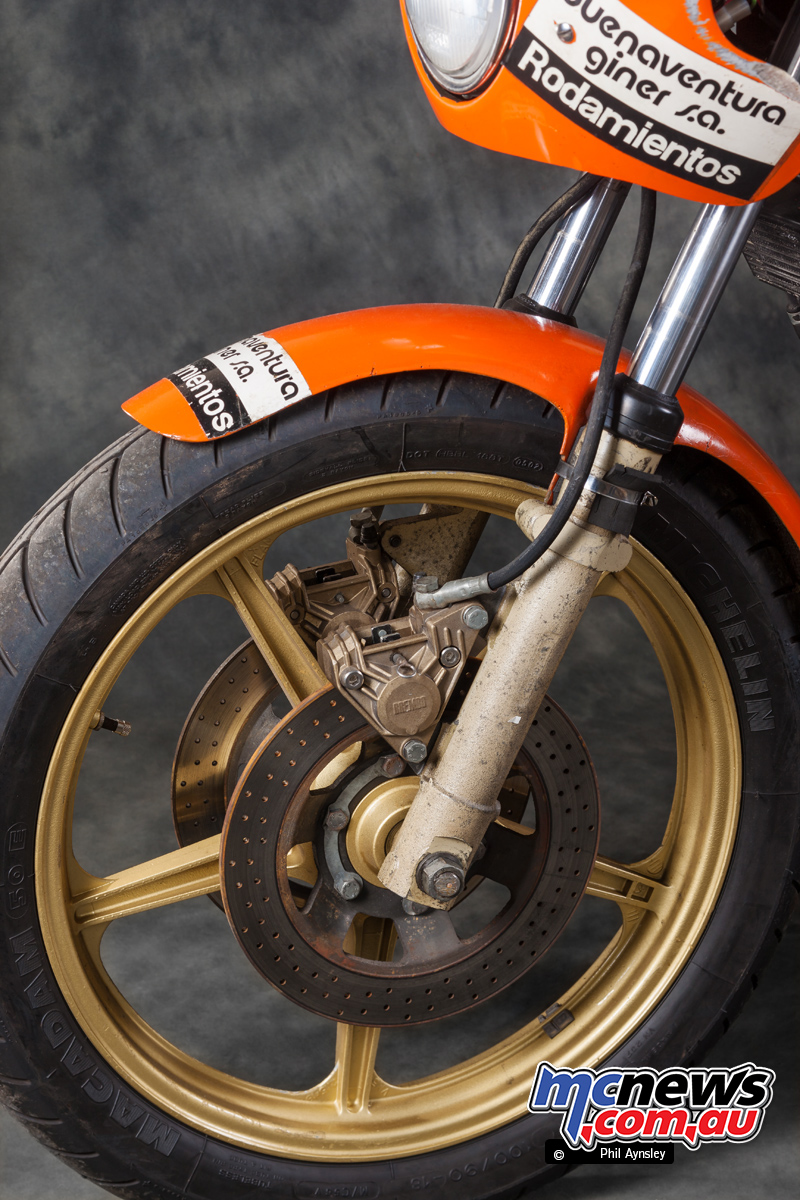 These bikes were raced in the Spanish Endurance Championship for both years and won the 500cc class at Barcelona’s Montjuic 24 hour event twice. In fact the UK only road-going Montjuic was named after these victories.