Laverda had quite a history of producing off-road bikes over the years and actually had a lot of input (as development engineers), into the design of BMW’s extremely successful G/S series – so it should come as no surprise that they also took a crack at the large capacity on/off-road market themselves with the introduction of the OR600 Atlas in 1986. 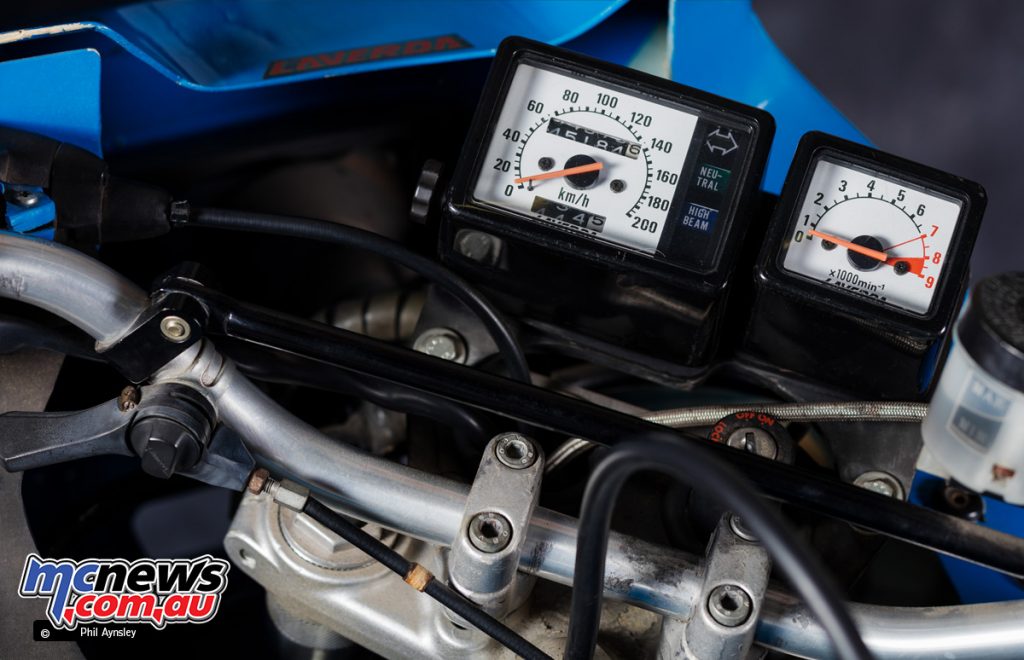 An updated version of the 500cc parallel twin (which had in fact been out of production for several years) had a capacity of 571cc and featured lower compression and softer camshafts than the original.

New pistons and bigger valves together with modified heads and barrels were used. In addition strengthened crankcases, helical primary drive gears, a second balance weight and most importantly an oil cooler and larger oil pump were fitted. 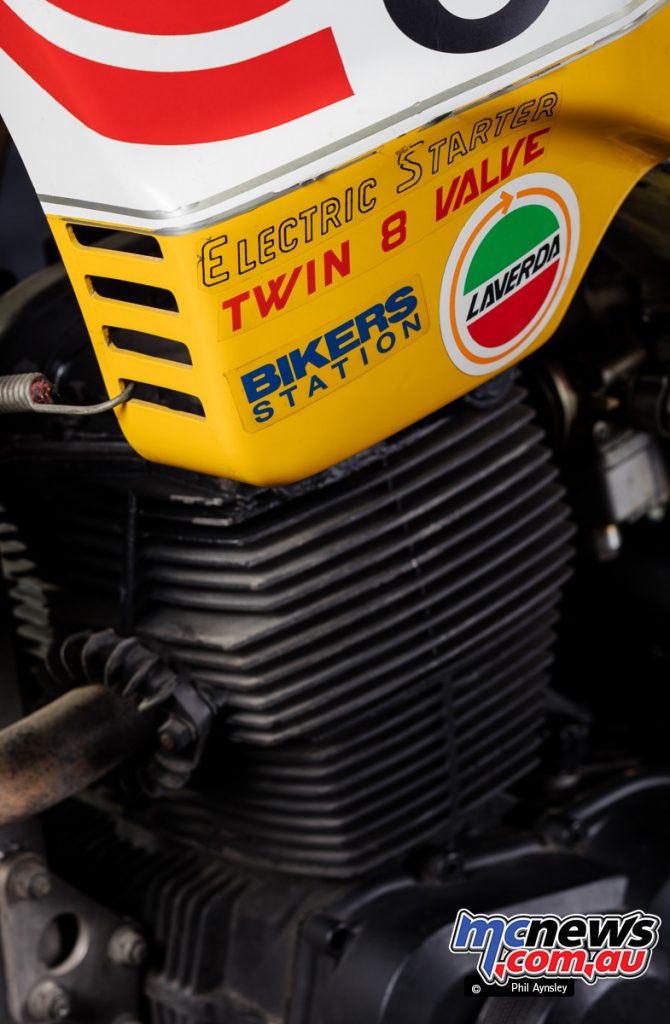 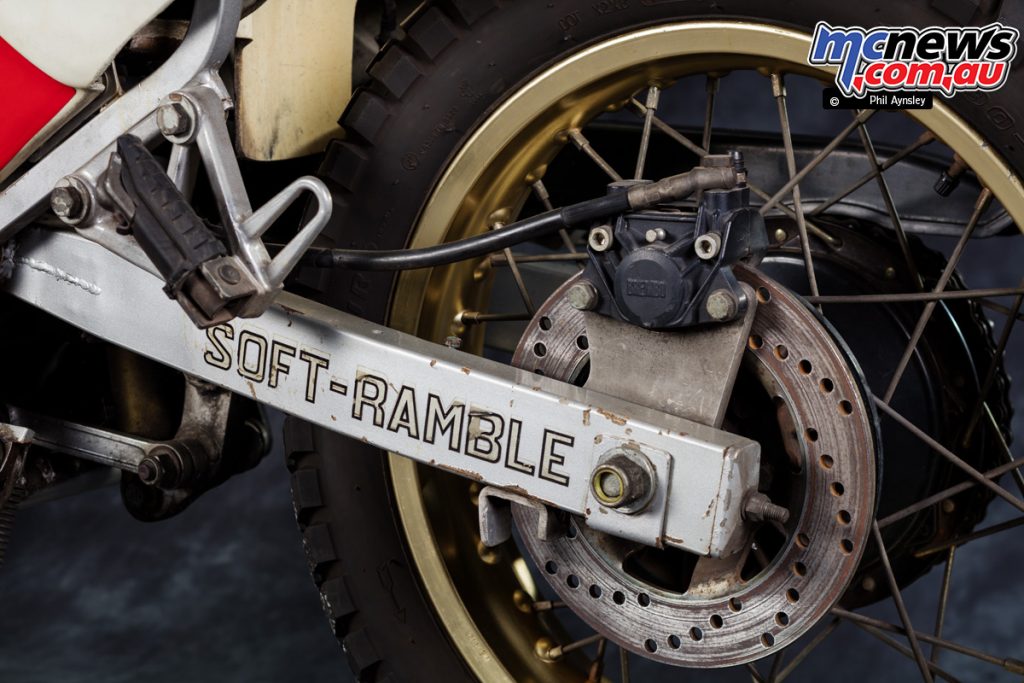 This particular bike is the 1985 prototype and was extensively ridden by Laverda’s sales director, Giulo Frazan and is unrestored. Note that the muffler was not fitted at the time of photography.

Also note that the engine number hasn’t been stamped, which was fairly usual for the company’s prototypes. Additionally the frame number is OR1000 – which is a factory mistake as all their prototypes started at 1001 (and that is the number on the paperwork)!

Laverda’s attempt to compete with Vespa and Lambretta