Continuing on from the last column (Doohan 1994 Honda NSR500 – Link), the other NSR from Mick Doohan’s collection I shot was the 1998 bike.

For the 1997 season Mick requested that his bikes revert back to the 180 degree “screamer” motor.

Advances to the electronics and tyres since 1991 meant the power (now near 200hp), while not totally tamed, was able to be used by those riders with the most ability. 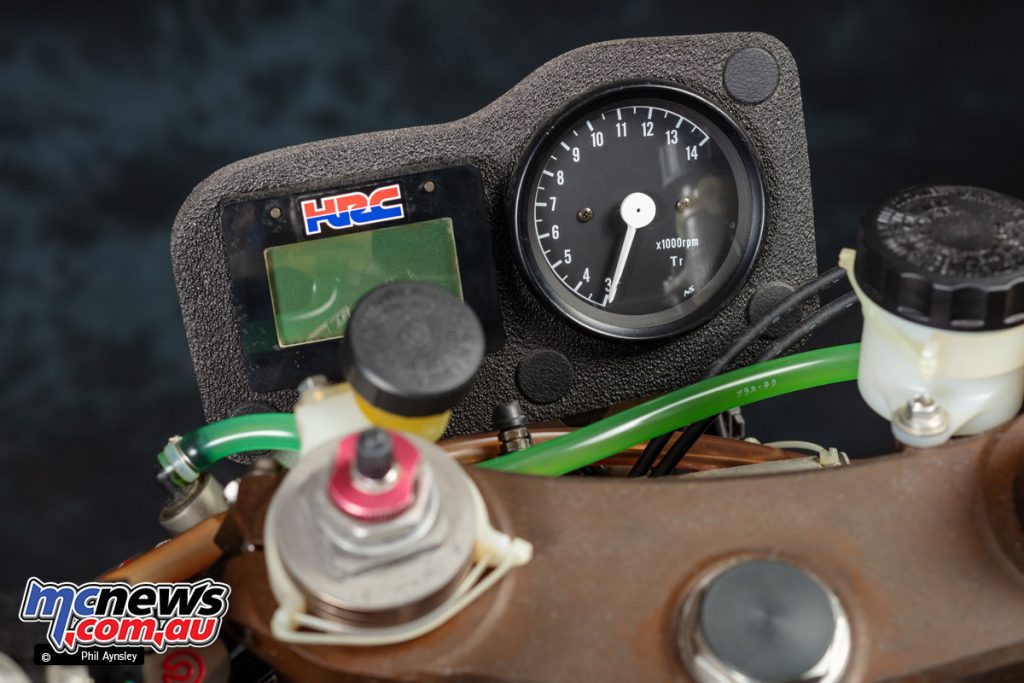 Mick went on to win 12 of the 15 races, with Alex Crivillé taking two and Tady Okada one for a NSR clean sweep of the top four places.

The 1998 bike retained the “screamer” motor but power was reduced by up to five per cent due the new regulations requiring the use of unleaded fuel.

However torque was improved resulting in better traction and acceleration. 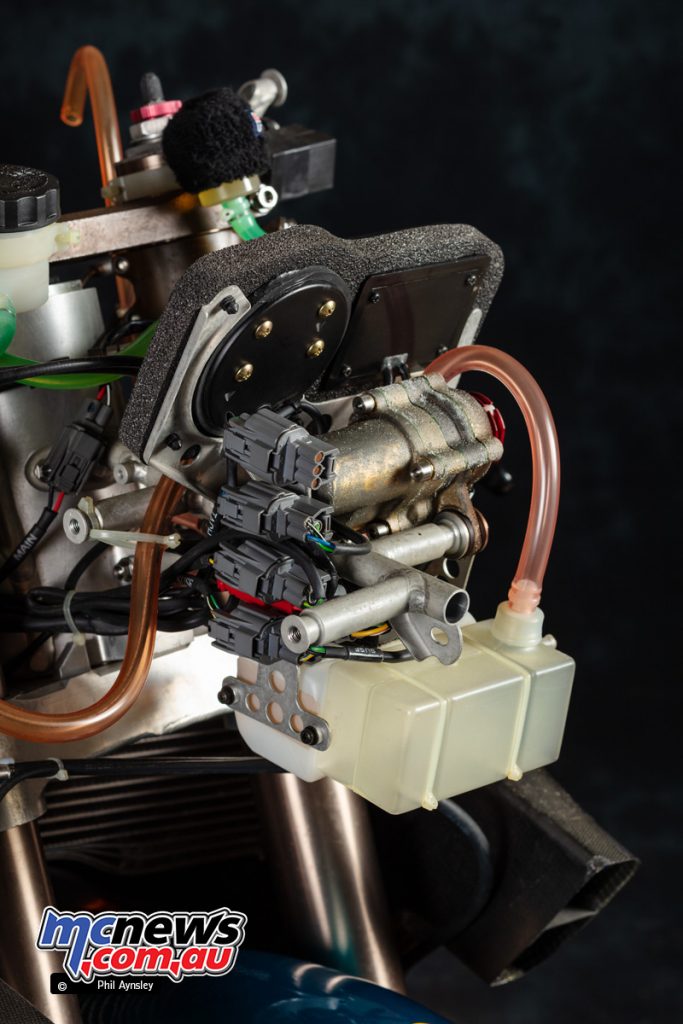 One other change to the motor specification was the adoption of a hydraulically operated clutch. Mick won 8 of the 14 races and his final championship. 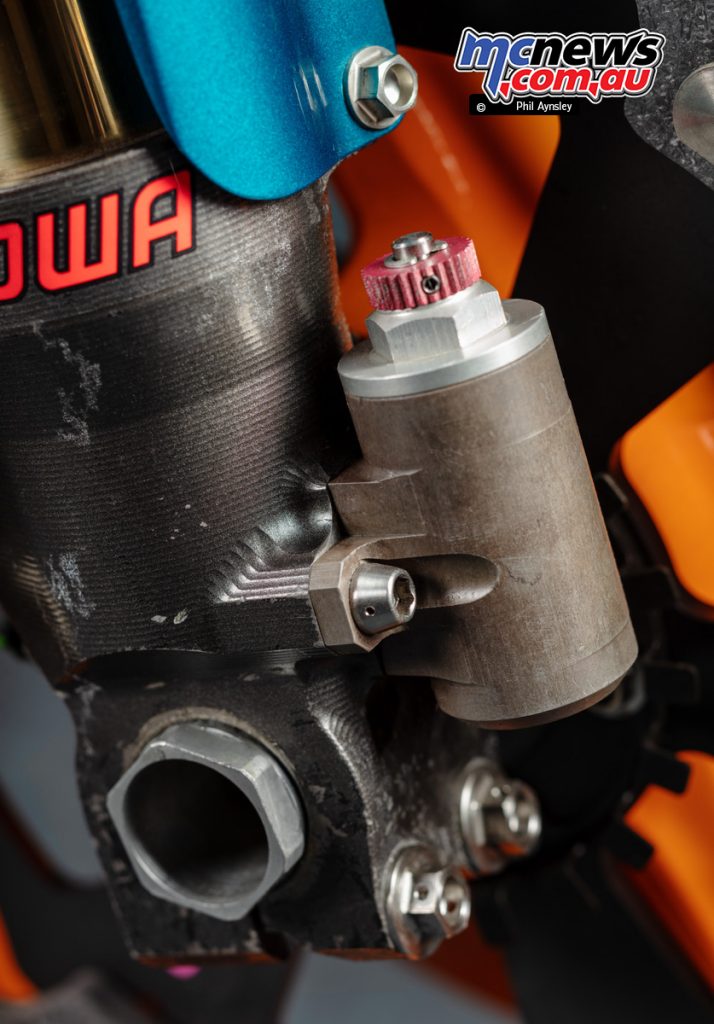 The bike received a full rebuild by Honda technicians before being handed to Mick and is fitted with special presentation tyres from Michelin. 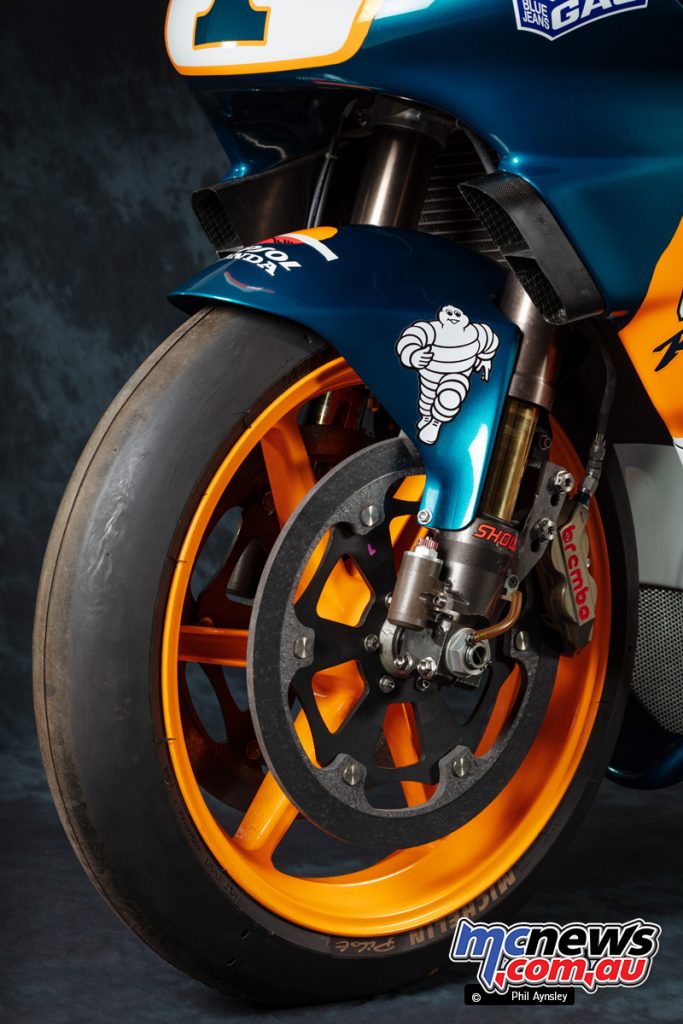 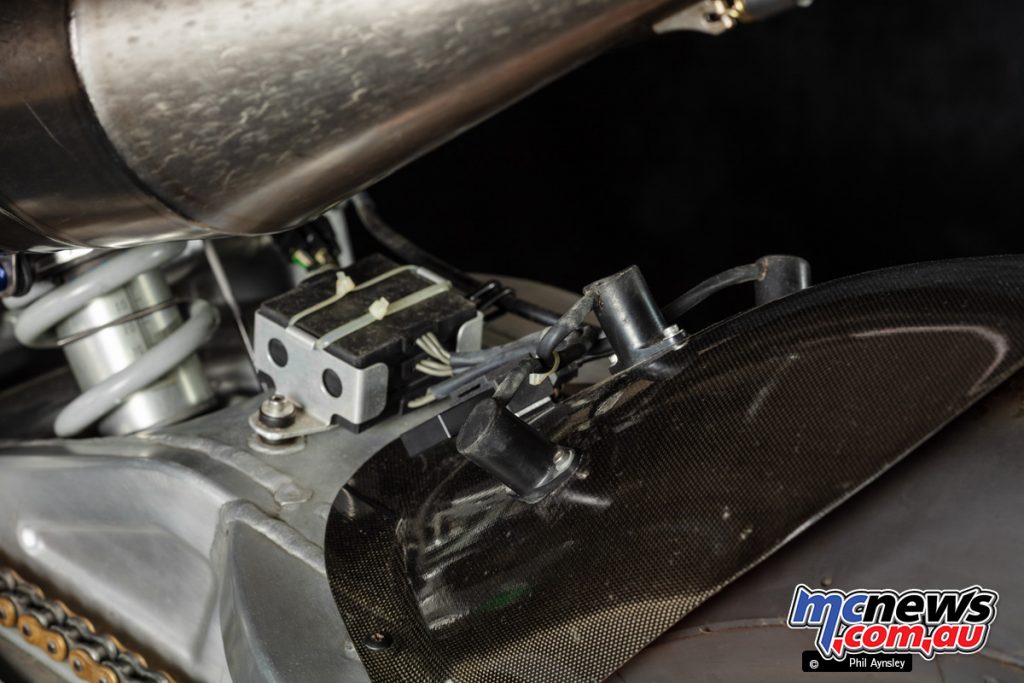 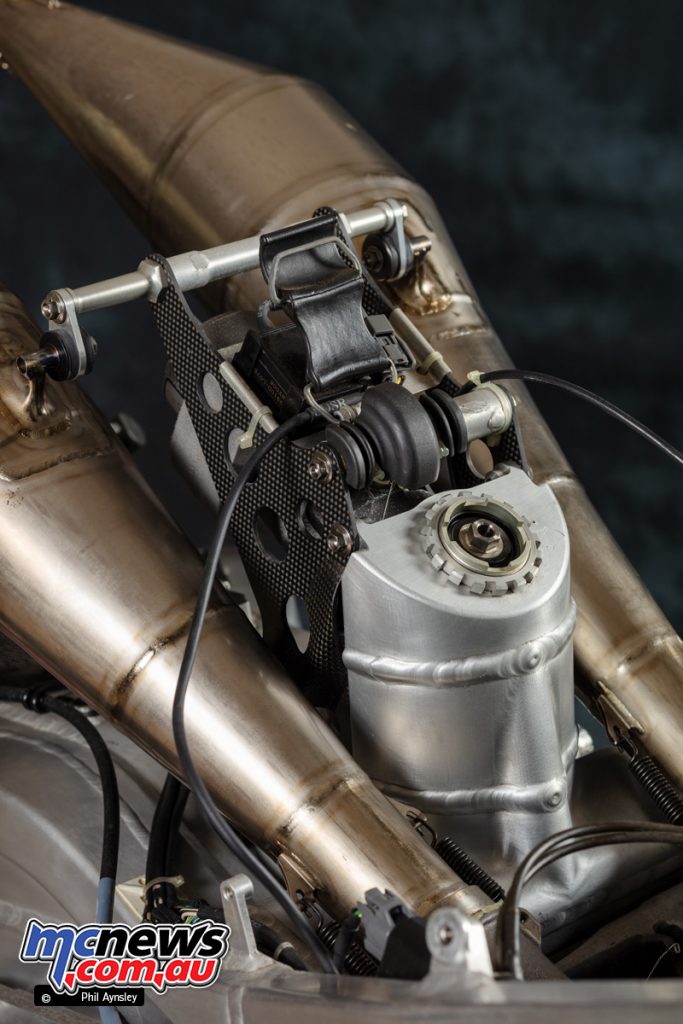 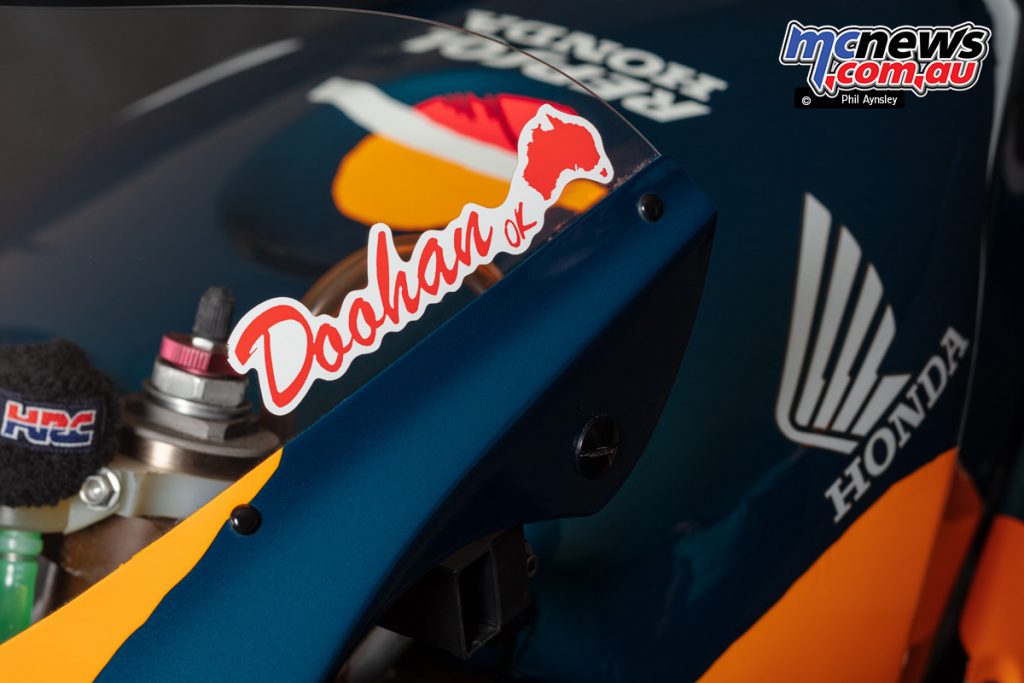