The now little known Motom marque was in fact the third biggest producer of motorcycles in Italy during the mid 1950s (after Moto Guzzi and Garelli), yet most people wouldn’t even recognise the name! 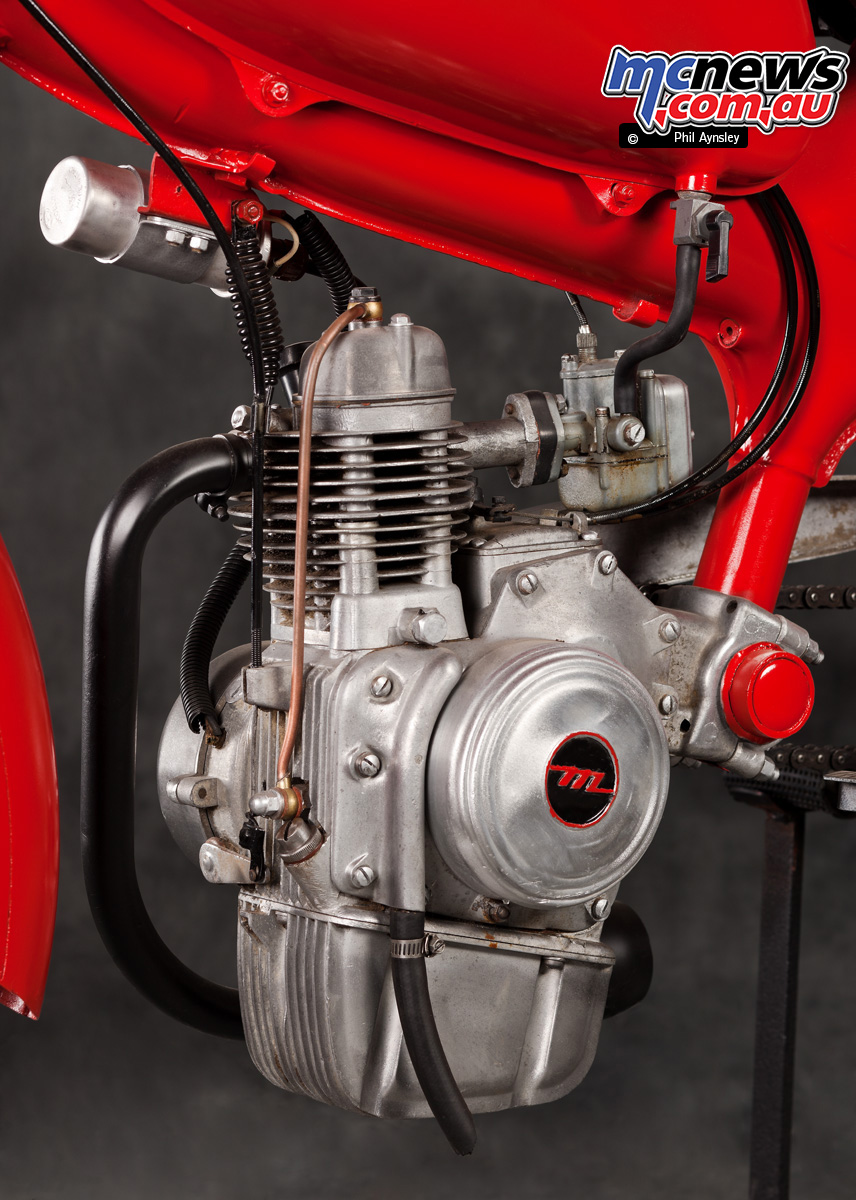 It saw a spectacular rise from its founding in 1947 by Lancia engineer Battista Falchetto and businessman Frua Ernesto De Angelis. They had been inspired by the sales of Ducati’s Cucciolo motor and set about designing a complete motorcycle with a similar style of engine. The 48cc Motomic appeared later that year at the Geneva Show. 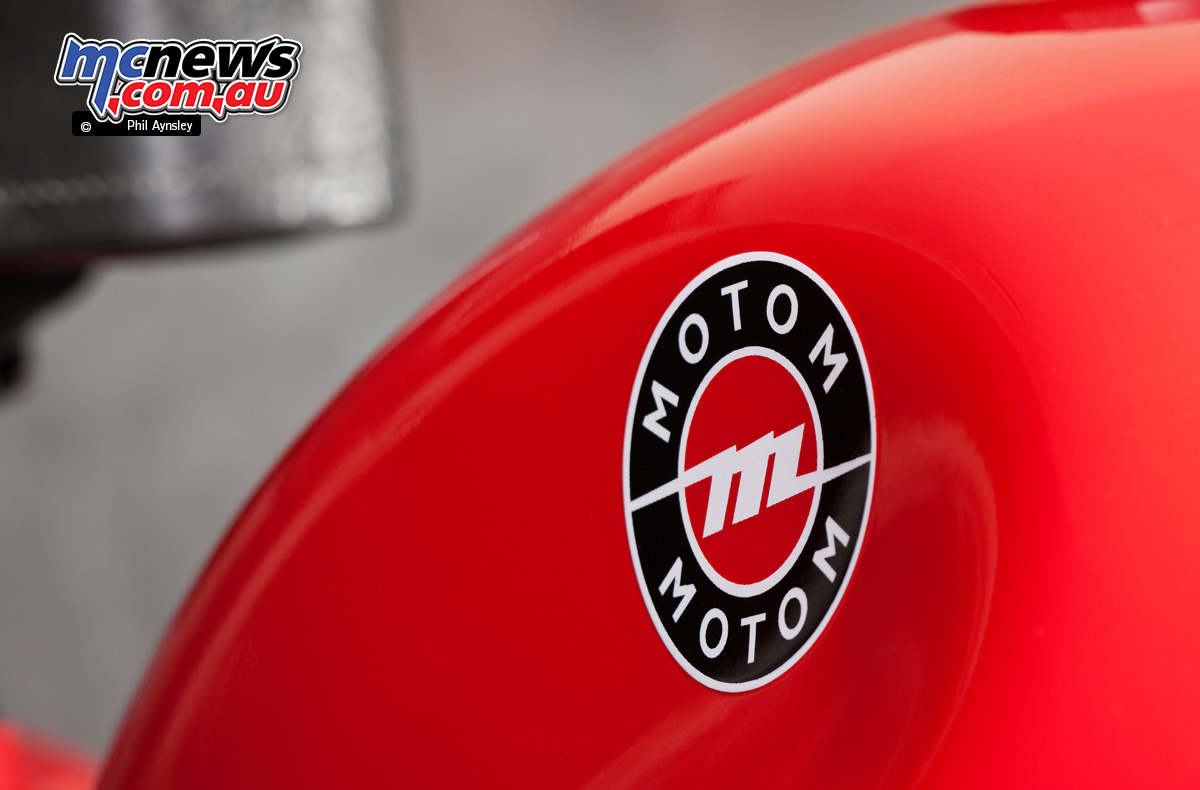 The bike proved to be a success and was soon followed by a succession of derivative models, all 48cc in capacity until 1957. Famed Gilera designer Piero Remor joined the company briefly in 1953 and both the styling and mechanical details were tidied up during this time. Output was over 2hp at 4500rpm which was quite high for its capacity (and was easily tuned to produce more) and as a result the Motom was soon used in small capacity racing. 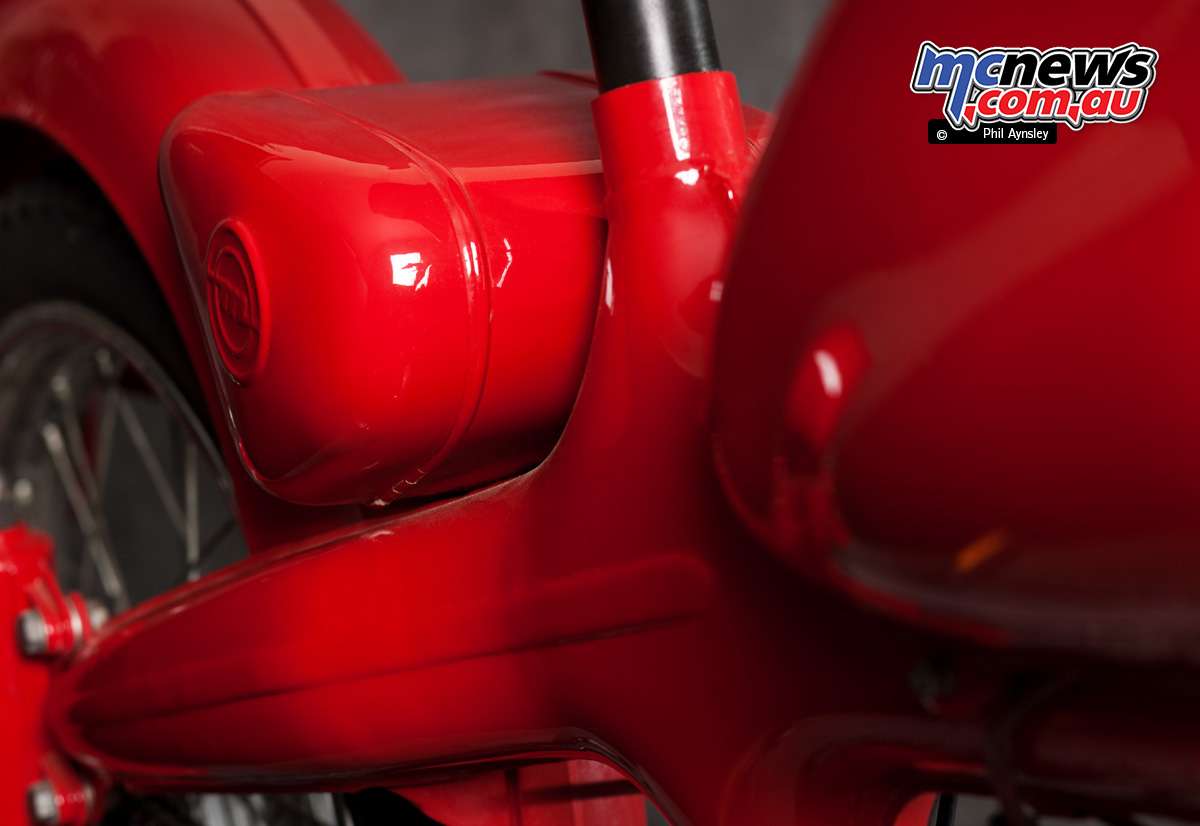 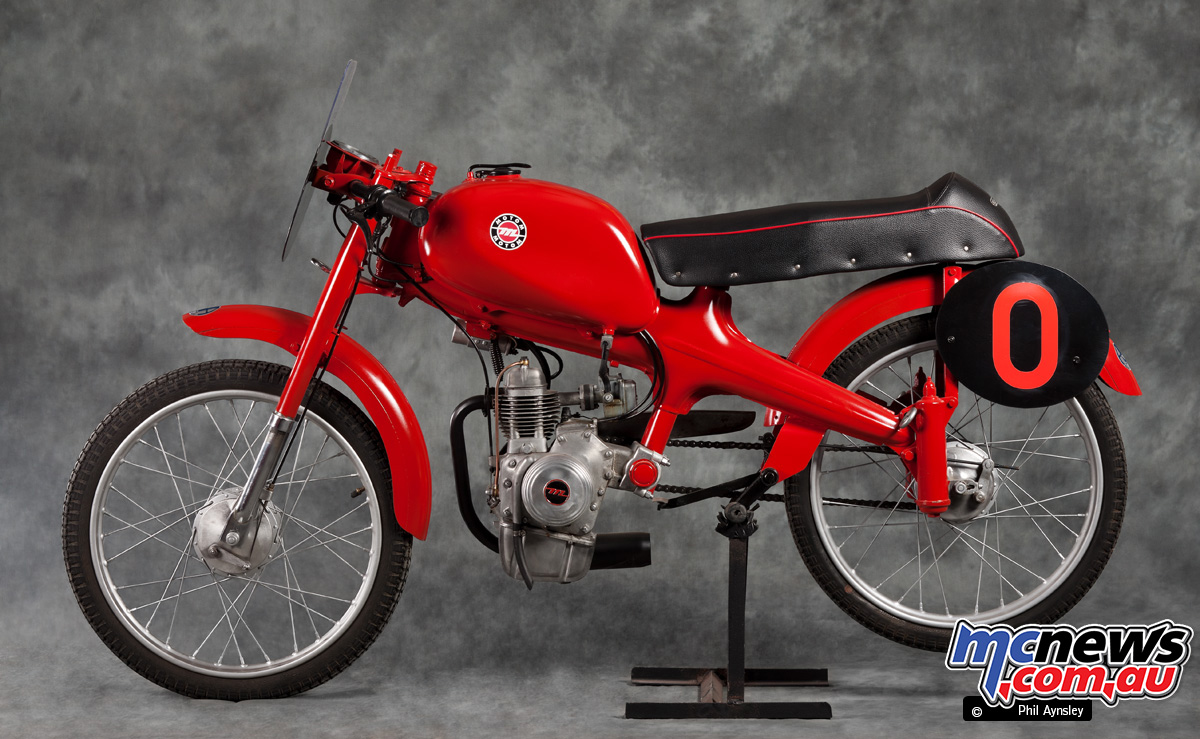 Motom had further success with the very avant-garde 98TS and 163 Delfino but closed its doors in 1971.