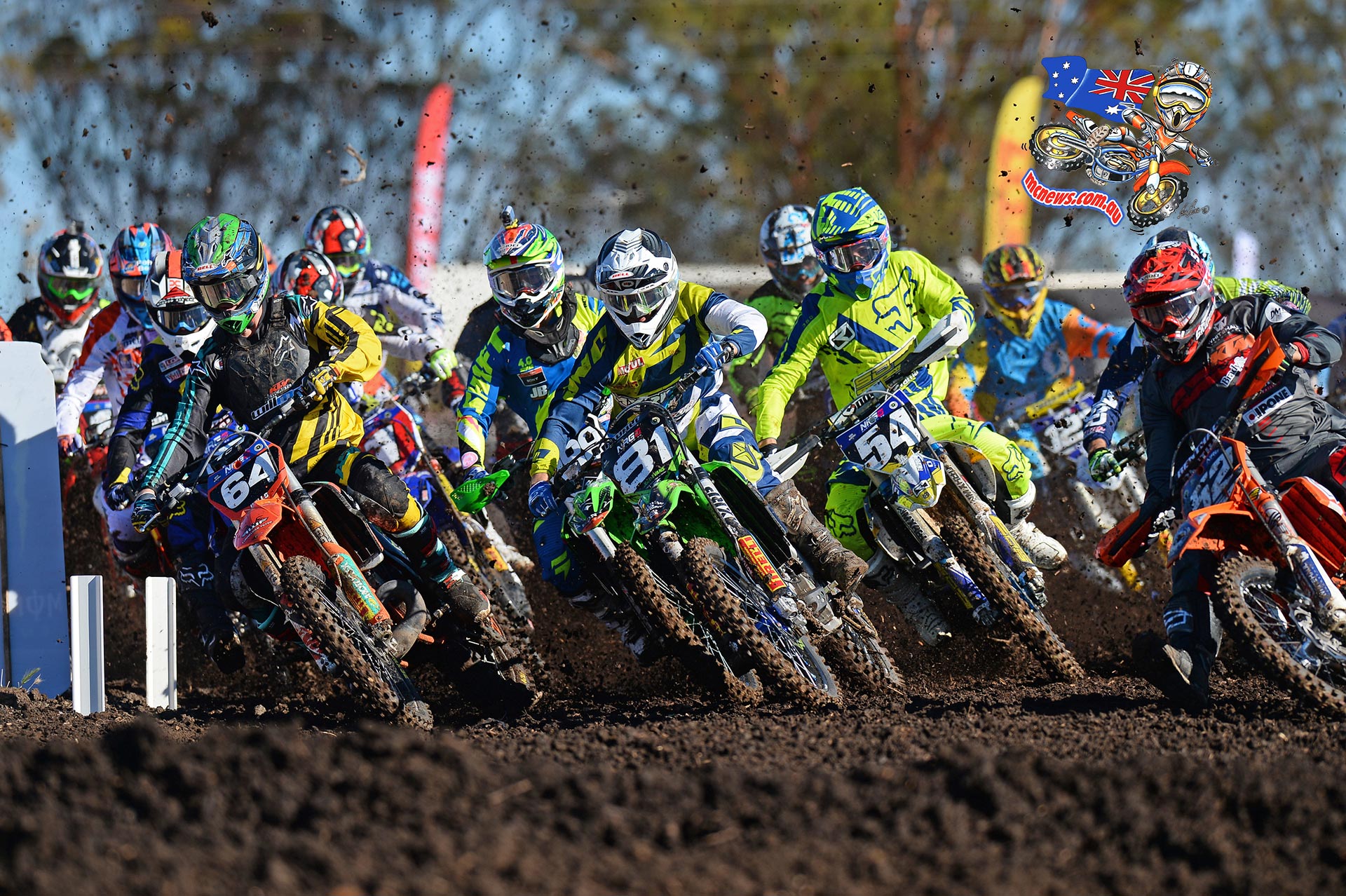 MX Nationals 2015 Horsham Round One Wrap

Sitting down to write my third article for MCNews.com.au, I’m still trying to fathom up an understanding of what I witnessed at Horsham over the weekend. The fastest MX1 qualifier nailed his starts but barely held on to finish within the top 10 during each of his motos. Then there was the fastest MXD qualifier who holeshotted the first moto to have a reasonable gap over second, only to then make a small mistake and be carted off to hospital only one lap into his MX Nationals debut. There were track cutting controversies, heated rider discussions, inflamed egos, in-race penalties and more surprising season opening results than when Josh Grant won Anaheim 1 in ‘09. To say the very least – Horsham was as good as a grandma’s home cooked meal.

Until next time guys – stay safe and have a wide open Easter!

Monster MX1 MX Nationals 2015 Round One overall and Championship points