The AJS E90 500cc parallel twin was developed during WW II, from a Joe Craig concept, by AMC. It was designed from the outset to be a GP bike only and was to feature a supercharger mounted above the almost horizontally laid out motor.

However with the banning of forced induction from 1946 the supercharger was never fitted, leaving the design somewhat flawed. About the only major change made to the motor (post war) were revised cylinder heads that raised the compression ratio. Power was about 40hp at 7600rpm.

The spiked finning on the heads brought about the “Porcupine” nickname. The bike debuted at the IOM in ’47 but suffered from carburation woes and the tendency to snap magneto drive shafts for several years before it finally found success in the inaugural World Championship season of 1949 – becoming the only twin to win the 500cc title. The design was substantially revised in 1952 and named the E95.


After competing for many years in the 350cc class with four-stroke designs (which finished the ’61 & ’62 seasons in second place) a very different design was debuted at Assen in 1967. The rotary valve V-4 2-stroke didn’t finish and wasn’t seen again for over 12 months, by which stage reliability has improved enough to claim 3rd, 4th & 6th place finishes.

For the ’69 season Bill Ivy was signed as lead rider and his first four races resulted in two DNFs and two 2nd places behind Agostini on the MV. Tragically Ivy was killed during practice for the fifth race of the season at Sachsenring after the motor seized. The bikes (only three were constructed) continued to be campaigned until the end of 1970. Claimed power was 72hp at 13,000rpm with a dry weight of just 138kg. 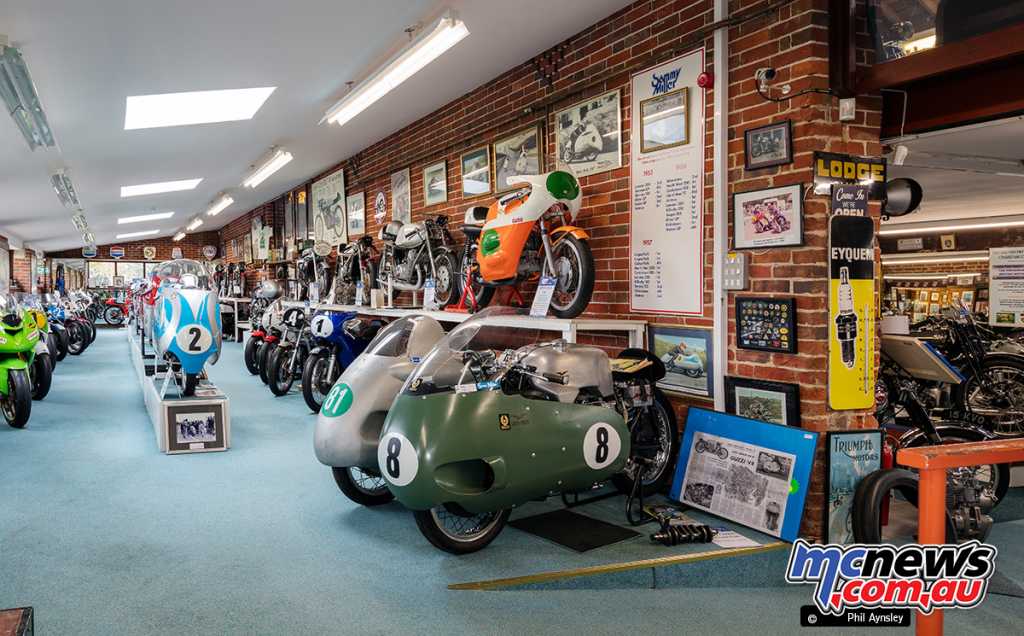 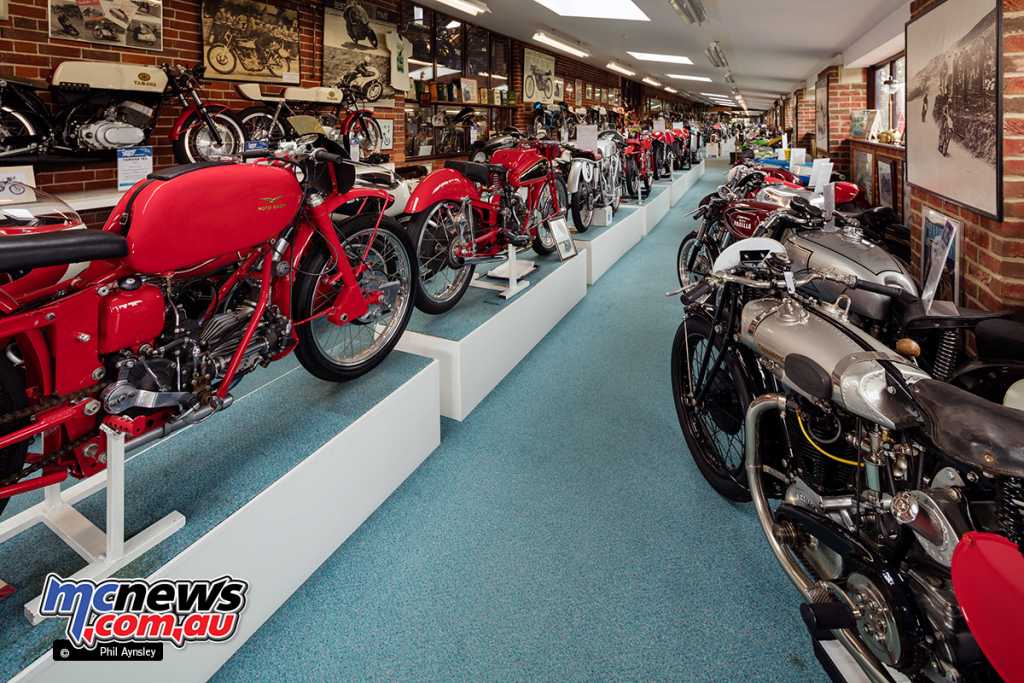 The 1975 König 500, originally this horizontally opposed flat four, rotary valve two-stroke was designed for use in speedboats. However by the late ‘60s König has started the process of fitting it to a motorcycle chassis, not an easy task considering the water-cooling requirements and lack of a gearbox.

By 1969 the motor made 68hp at 9000rpm but was very fragile. The output rose to over the years to more than 80hp. Australian John Dodds raced the bike in ’71 with Kiwi Kim Newcombe as his mechanic but after Dodds left at the end of the season, Kim took over the riding duties for ’72, despite only ever having competed on dirt! He won his first race at Avus then scored two third places in GPs that year before injury forced an early finish to his season.

For the first half of the season he was also the sole mechanic! In ’73 he was leading the championship (ahead of Agostini) after a win, a second, two  thirds and two fourths and a fifth place when he was killed at a non-championship race at Silverstone.

Post WW II DKW had to abandon the supercharged two-strokes they campaigned previously. For the 350cc class they designed the 50/3 with the middle cylinder at a 60º angle to the other pair. A 120º, three-throw crankshaft was used together with offset crankpins.

First raced in 1952, the design was revised in 1954 gaining an additional 10hp – good enough for 230km/h with a dustbin fairing. Four tanks of different capacities (up to 26L) were available depending on race length. Power was 35hp at 9700rpm and dry weight 80kg.

Built by engineer Bill Hindes, then bought by Villers for evaluation, this Special used as many standard components as possible, with two Villers 2T twins as the basis. A Shorrock supercharger was fitted. A Douglas Dragonfly frame and Norton forks were used.

Conceived and then built by the then already retired Edward Turner as his final project, the Bandit (and its BSA stablemate the Fury) required considerable modification by Bert Hopwood and Doug Hele to be considered (almost) ready for production by 1971.

However the collapse of the BSA Group in 1971 meant that only some 60 bikes were produced, with somewhere between five to 18 still remaining. The DOHC design made a claimed 34hp at 9000rpm. Dry weight was 157kg, with an estimated top speed of 160km/h. 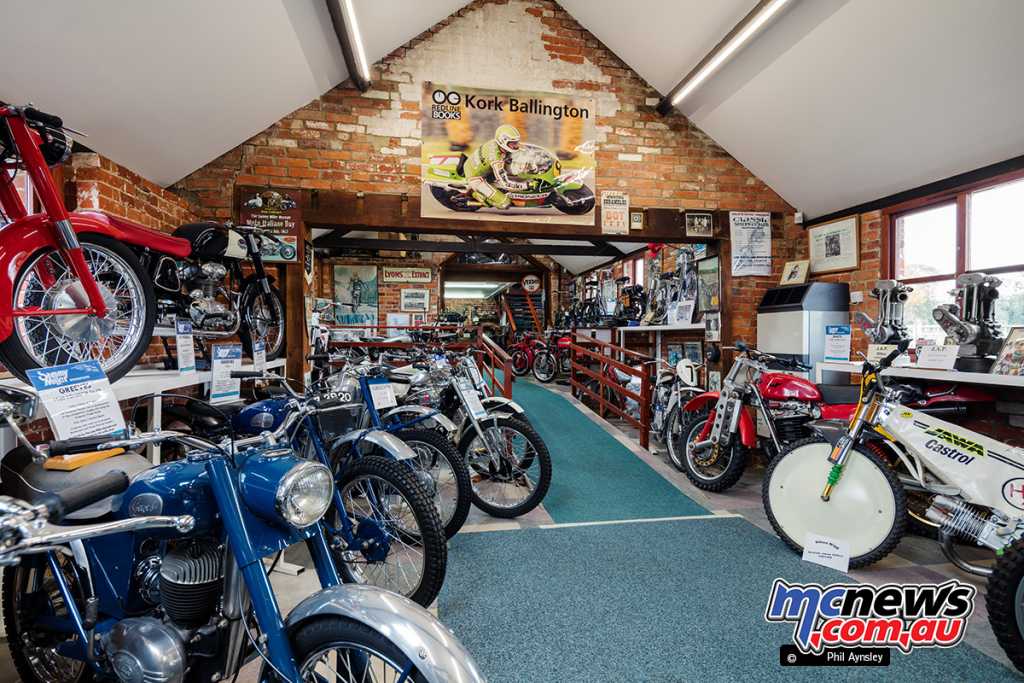 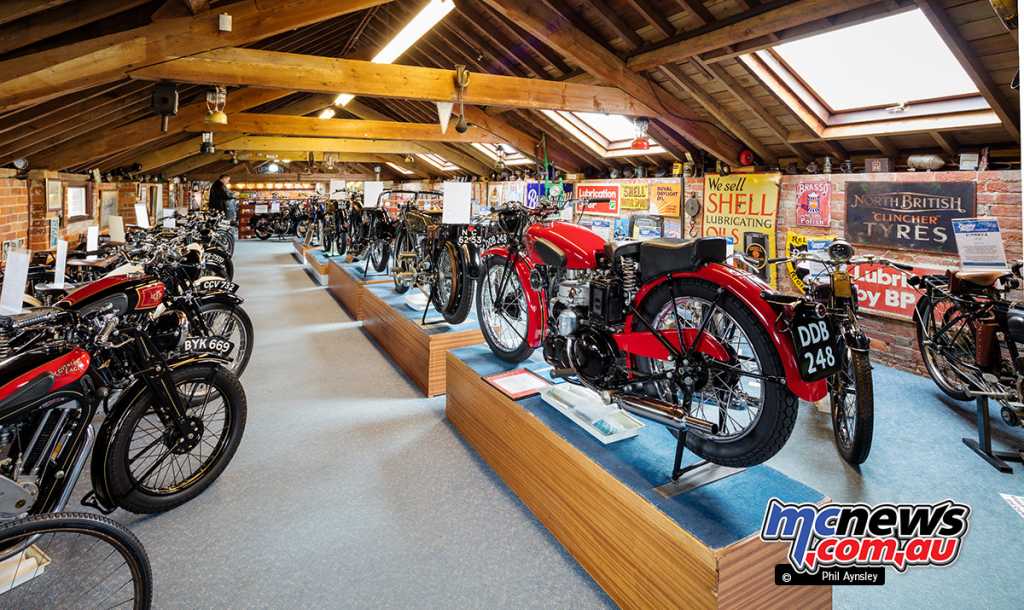 Verdel was a French aircraft engine manufacturer but did not make motorcycles. This bike is a special constructed as an engineering exercise by a maintenance engineer in Lancashire in recent times. 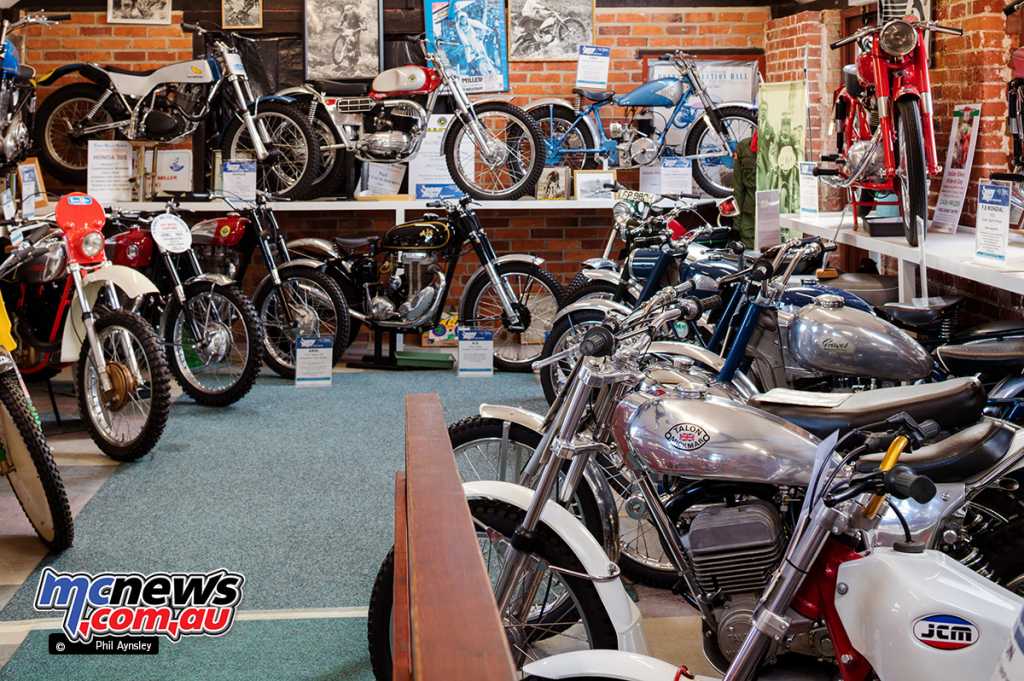 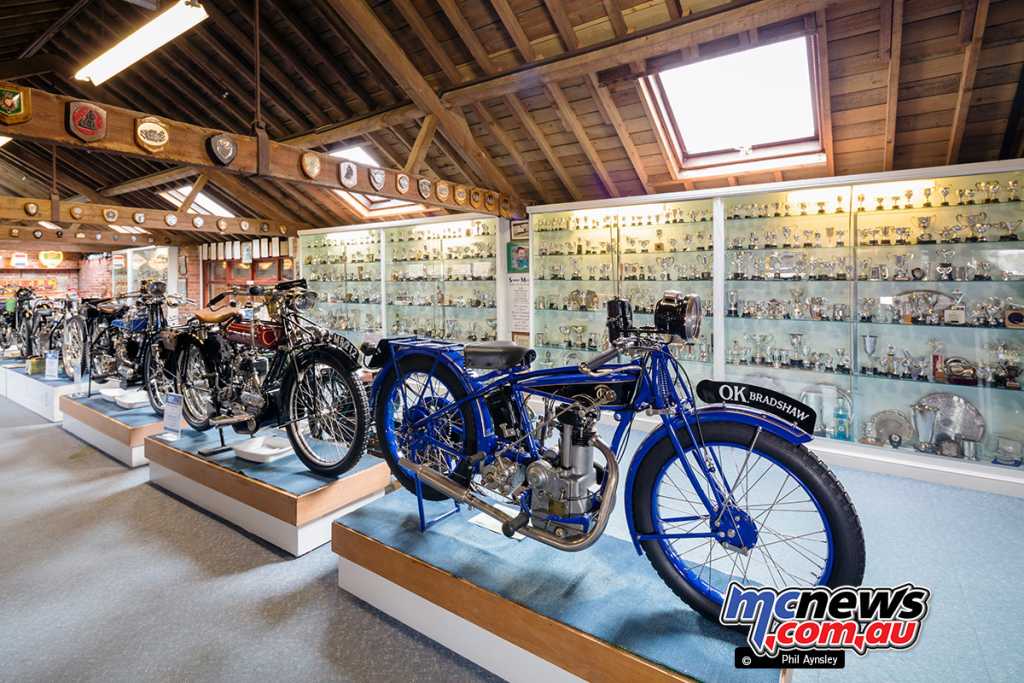 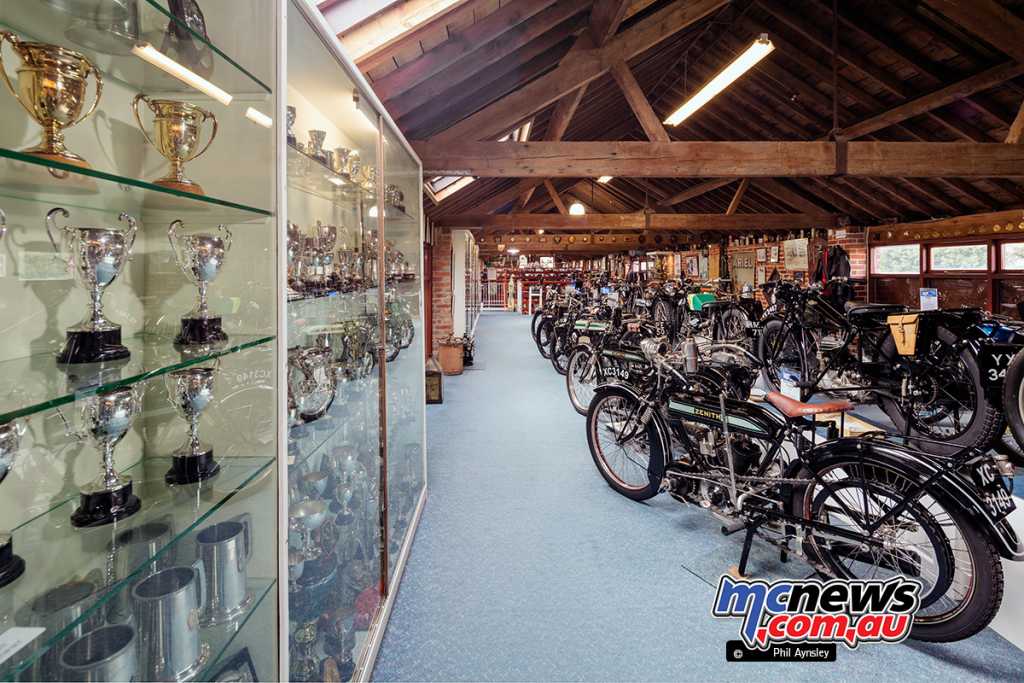 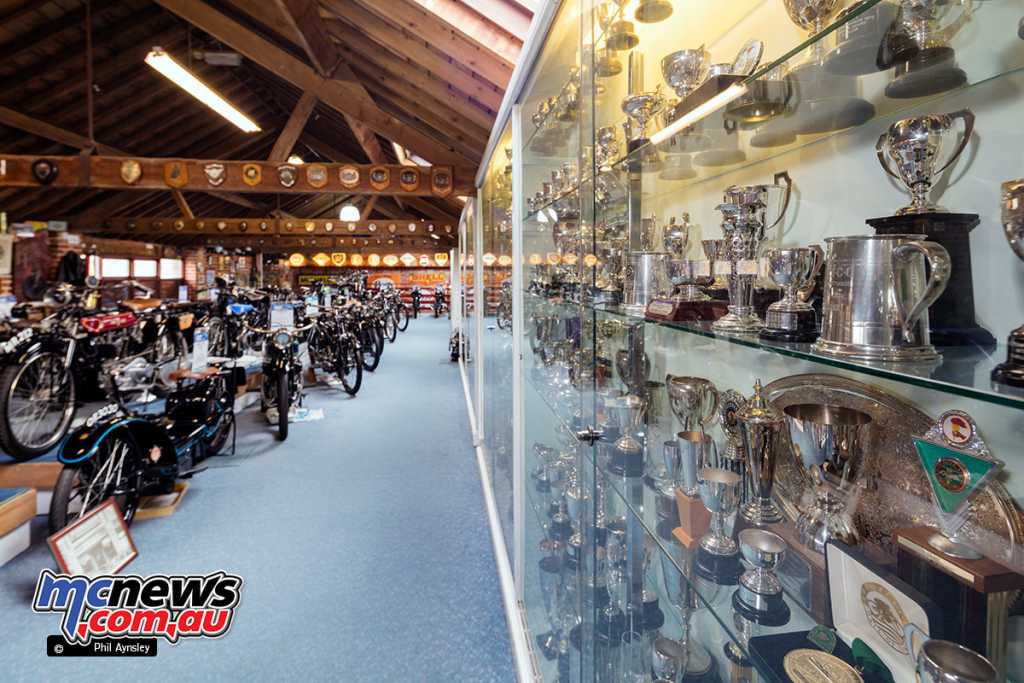 Some of Sammy’s many trophies!

Originally designed by Linto Tonti in 1960 as a 250. That bike proved to be too heavy for its capacity and a 350 version was introduce later the same year, which proved to be quite competitive. A 454cc version was debuted at the end of ’61, while here is the 1964 Bianchi 500 GP.

Match points on the cards as WorldSBK visits France