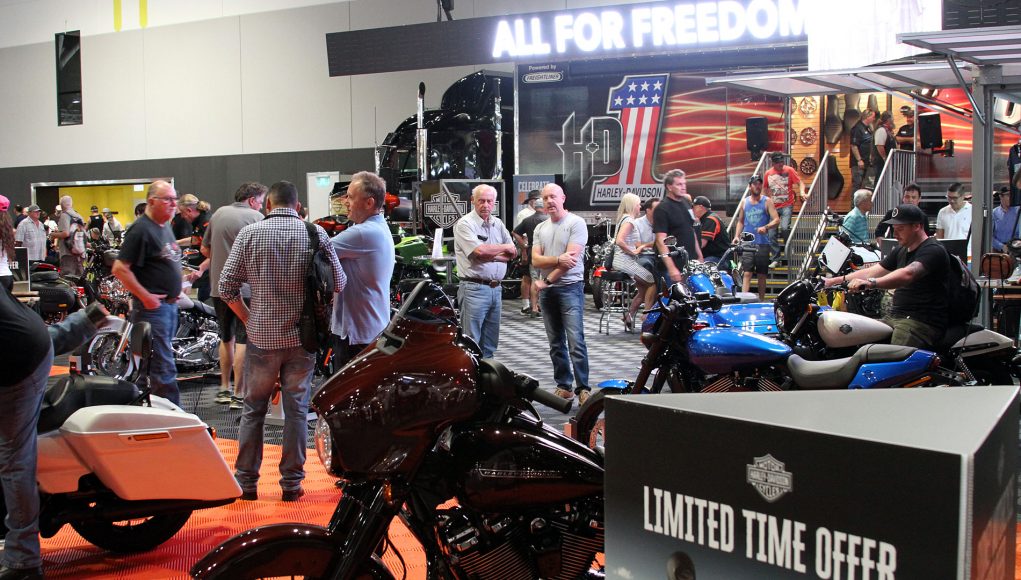 The 2017 Sydney Motorcycle Show has proven a success over the November 24-26 weekend, with the International Convention Centre in Darling Harbour the venue of choice, providing a central, easily accessible location with parking and public transport options.

While the array of 2018 models broke cover at EICMA and have by now been heavily featured on MCNews.com.au and other media channels, this would be the first time the Australian public got the hands on experience, with the local manufacturers on site to provide expected arrival dates, pricing and additional information for many of these models.

Another boon was the Darling Harbour waterscape, with Robbie Maddison providing quite the spectacle, riding his waterbike on Friday morning, as well as Saturday and Sunday around midday. Making this appearance particularly special was the fact this is the first time the public has ever been invited to spectate, with Maddison famously riding the bike at Teahupoo in Tahiti across a surf break.

Other entertainment on site included the Showtime FMX team setup inside the convention centre and running freestyle motocross stunts, while Dave KcKenna and Jack Field on a KTM electric freeride provided daily shows.

Ducati’s Panigale V4 (link) was naturally present, taking pride of place at the Ducati stand alongside other new models, including the Multistrada 1260 (link) and Pikes Peak, while a Scrambler display included the new 1100 model (link).

Triumph had their Bobber Black (link) and Speedmaster models (link) on display, with a special focus on accessorised models throughout the stand, representing the ability to easily customise their range, from the newly launched Street Triple 765s (link), through to their modern classics.

A supercharged Thruxton was of particular note.

KTM had their new road offering the 790 Duke (link) on display, alongside the 2018 Two-Stroke TPI range (review link), while Toby Price made a guest appearance on Saturday alongside Robbie Maddison at the stand.

Royal Enfield had their new twin-cylinder powered Continental GT and Interceptor INT (link) on stage for the event, with the duo promising some higher performance offerings from the brand, in comparison to their previous single-cylinders.

Kawasaki had quite the line-up with their Ninja H2 SX SE (link) on display alongside the retro themed Z900RS and Z900RS Cafe (link), while the new LAMS Ninja 400 (link) was unveiled and is slated for a February arrival in dealers.

BMW had an S 1000 RR setup at full lean angle for photo opportunities, which proved a challenge to punters to clamber aboard, while an R 1200 GS was stood up in a full wheelie on the other side of their display.

MV Agusta presented the new Brutale 800 RR for 2018, alongside the special edition Brutale 800 RR Pirelli (link), while the limited edition (Lewis Hamilton) LH44 F4 and RVS#1 took pride of place on the stand and many onlookers bucket lists.

Yamaha had pulled out all the stops and had most of their two and four-wheeled offerings on display, plus marine and accessory sections.

For the race fanatics there was road and off-road racing machinery, including Rossi’s 2017 MotoGP machine, while new models included the MT-09SP (link) and an updated MT-07 LAMS (link) machine.

Husqvarna’s eye catching Vitpilen 701 (link) and Svartpilen 401 stood out from the crowd, having finally reached production, and giving the brand a road presence, with a futuristic design element that made it from concept sketches all the way to production.

Team Honda Racing represented the brand, with their race truck the backdrop of their stand, with the Troy Herfoss ASBK CBR1000RR SP2 and Justing Brayton Supercross CRF450R Championship winning machines were both present. The 2018 CRF450R highlighted a display of 2017 machinery, including the CBR1000RR Fireblade SP.

An Americana themed display from Harley-Davidson included a Jumpstart Rider Experience, giving the opportunity to experience what it’s like to ride a Harley, without the risks.

An outdoor deck was also accessible directly from the main convention area, offering a chance to get out into the sunshine, with a big screen playing motorcycling content and a bar area offering refreshments, if you needed something a bit harder than what was available from the café inside. The deck also hosted Yamaha test rides, as well as a full mini bike range and Oset electric bikes.

Suzuki was a noticeable absence among the big manufacturers, and for 2017 ran a series of travelling road shows visiting the Australian capital cities and showcasing their latest models, with the exception of the SV650X, which hadn’t been unveiled at that time. 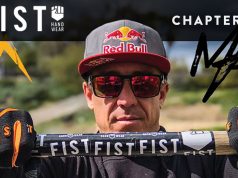 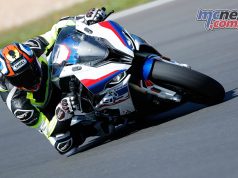 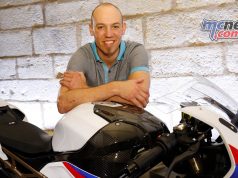