The January 25-27 event to be held next weekend at the Phillip Island Grand Prix circuit and should spread the holiday destination message of the idyllic seaside island that embraces nature and motorsport, worldwide.

Now in its 26th year and always held over the Australian Day long weekend, the International Island Classic is one of the largest historic bike meets in the world today with close to 450 bikes raced or on display, and over 300 riders journeying from all corners of the globe to compete.

Further value lies in a new initiative for 2019 – a two hour television programme. Production will focus on the headline act, the International Challenge between teams from Australia, New Zealand and the USA, and the sponsorship ensures viewers are introduced to the myriad of experiences at Phillip Island that lie outside the circuit.

Interest in the television programme has been strong with MAVTV picking up screening rights for the USA and Canada; Fox Asia broadcasting to 14 million subscribers across the region; commitments from networks across UK and Europe, and Foxsports picking up the feed in New Zealand. The largest digital channel for motorsport content in the world today, MotorsTV/MotorTrend will also showcase the 2019 International Island Classic production.

In Australia the Island Classic broadcast will be screened on delay on SBS’s Speed Week and on Foxsports, plus a video streaming of the International Challenge will occur via the circuit website www.phillipislandcircuit.com.au (link) and other online platforms.

“The Island Classic celebrates the Island’s motorsport history with international teams from key markets staying multiple nights and contributing to the local economy. The program production will provide a unique opportunity for us to engage with viewers and share the many reasons why they should visit Phillip Island.” 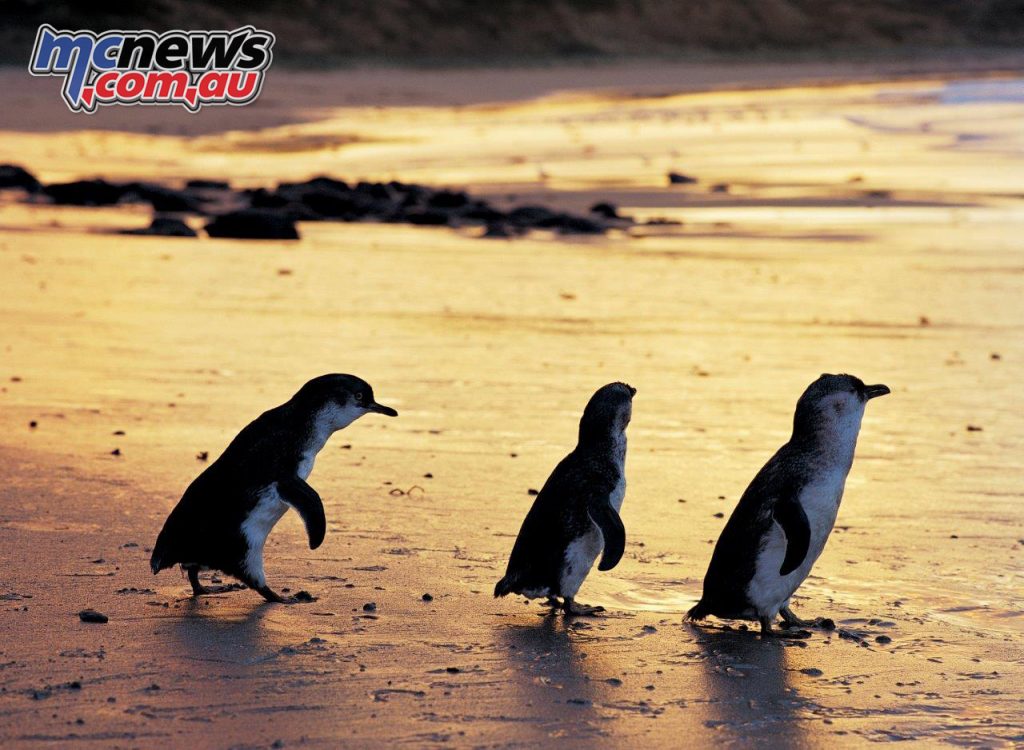 “Visit Phillip Island is a great alliance with the Island Classic. We welcome race fans and visitors from around the world to book a trip to our home and explore the idyllic beaches, nature reserves and breathtaking scenery. So many motorsport fans from around the world, will have seen the rugged coastline and rolling surf that surrounds the circuit on television. Those aerial views truly capture the beauty of this island, so put a trip to the island on your bucket list.”

Celebrating a century of motorcycling, the Island Classic is a pilgrimage for so many riders and spectators. A myriad of characters and bikes converge on the island with some of the quirkier stories to also be featured in the Island Classic television broadcast. There will be 56 races held across the weekend, catering for pre-WW1 bikes through to Vintage (1920-1945), Classic and Post Classic (from 1946 to 1972) and the more recent Forgotten Era and New Era classes.

Tickets for the International Island Classic, held over the January 25-27 at the Phillip Island Grand Prix Circuit, are available at islandclassic.com.au (link). A three-day adult ticket, purchased in advance, is just $82, and free for children 15 and under (accompanied by a full-paying adult). Event-goers can camp at the circuit for four nights for just over $20 per night (with kids once again free). Tickets are also available at the gate, but save by purchasing in advance. *All prices quoted are advance tickets. Advance ticket sales end midday Wednesday, January 23, 2019. Buy advance and save. Gate ticket prices are additional.

Win a trip to Morocco to contest Merzouga Rally with KTM