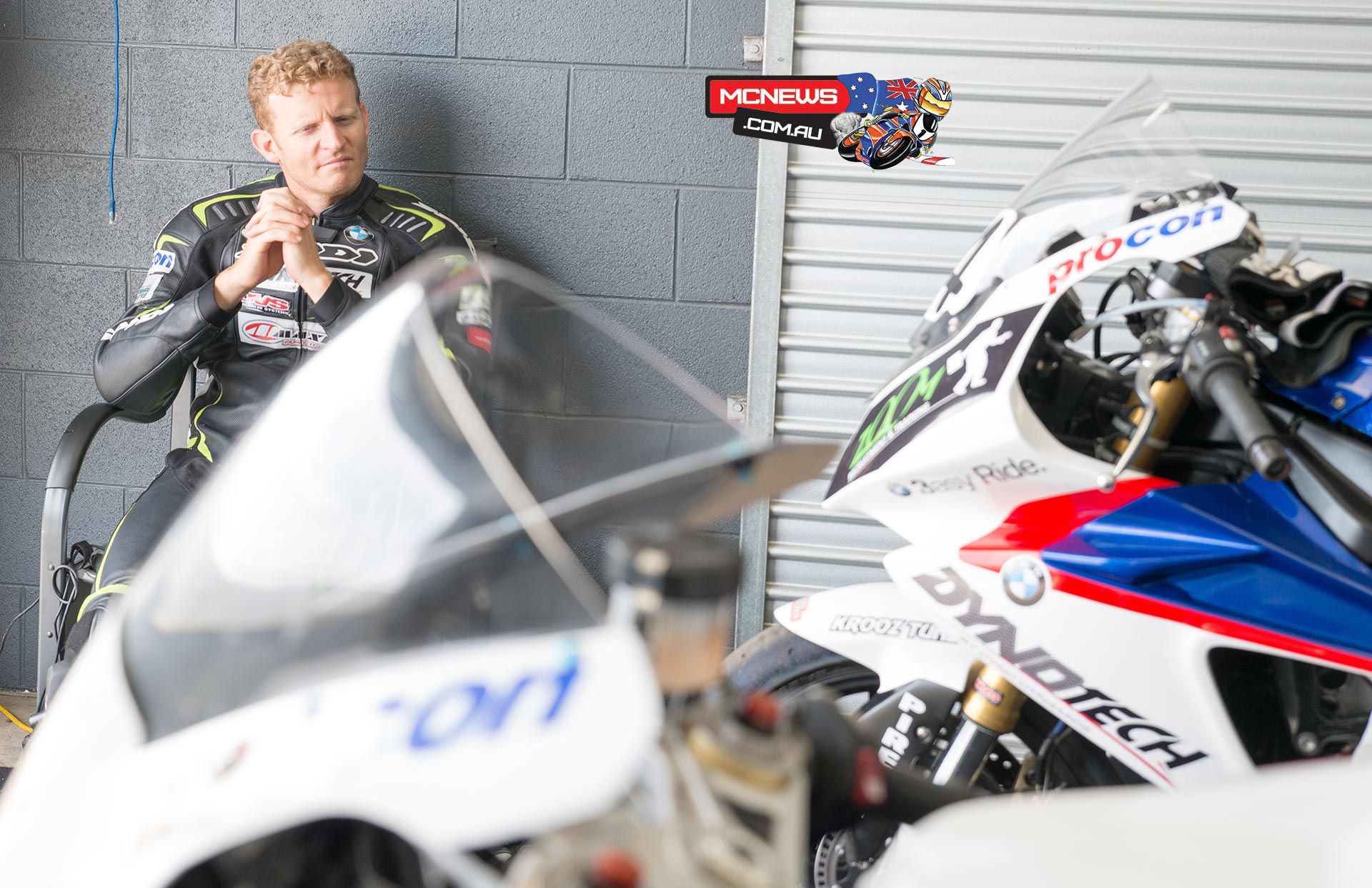 Two-time Australian Superbike Champion Glenn Allerton has been drafted into the BMW Motorrad Italia squad for this weekend’s opening round of the 2014 Superbike World Championship after regular incumbent Sylvain Barrier was ruled out of the event due to injuries sustained during testing earlier this week.

The BMW Motorrad Italia squad are contesting the EVO class. BMW pulled out of their full World Superbike specification effort at the end of season 2013 in favour of allowing teams to contest the EVO category in 2014. Effectively the machines are last year’s factory bikes fitted with EVO specification engines and are fettled by some of the same technicians that worked with the factory backed BMW efforts last year. Thus the bikes have top level chassis components including the best triple clamps, different linkages, and top spec’ forks that BMW had managed to come up with during their World Superbike campaigns.

We spoke to Glenn this evening after he had finished dinner with the team. “I’m excited! It’s great to be riding in the EVO class as it gives me a realistic goal to chase, if I was in the full Superbike class and trying to ride against the factory bikes it would be pretty hard with no time on the bike.

“In a way this is factory team, just a scaled down version of it really. They have been very welcoming and I had a sit on the bike this afternoon and there are a lot of things similar to my NextGen Motorsports BMW so I think I will be pretty comfortable straight away, it’s just a matter of adapting myself to the bike and then going for it.”

Allerton will be on track Friday morning, with first wsbk practice scheduled for 11.45am before the first qualifying session at 3.30pm.  With  a 25 strong field of the world’s best production bike riders, he will compete in two 22 lap world superbike races on Sunday,  scheduled for noon and 2.40pm.

The team also released a statement in Italian which we have attempted to translate with the help of google.

The decision will make it possible to participate in the weekend races at Phillip Island at the BMW Motorrad Superbike Team Italy and then allow the technical staff to continue the work of development and fine tuning of the BMW S 1000 RR Evo version , started in winter testing and continued for one day in pre-season testing at the beginning of the week. The knowledge and experience of Glenn Allerton concerning not only the Phillip Island track , but also the S 1000 RR , which uses the Australian rider for over three years , will help engineers of BMW Motorrad Italy Superbike Team to collect additional data, awaiting the return of Barrier, scheduled for the second leg of the world Superbike Championship which will be held April 13 at Aragon, Spain.

Glenn Allerton rides for the Australian team Next Gen BMW Motorsports Road Racing and is a two-time Australian Superbike Champion (2008-2011). Last year Allerton took part in two rounds of the World Superbike Championship, racing as a wild card at Laguna Seca and in the opening round at Phillip Island, where he managed to score points in both races.

Glenn Allerton : “I’m really excited to have the great opportunity to be part of the BMW Motorrad Superbike Team Italy this weekend. I’m really happy to be able to compete with the best riders in the world. I want to thank BMW Australia and Italy for allowing this dream to come true, after the unfortunate injury to Sylvain, to whom I wish recovery as soon as possible. I can not wait to be Friday in order to get on track .” 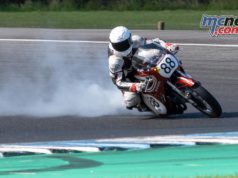 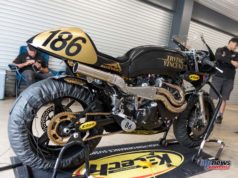 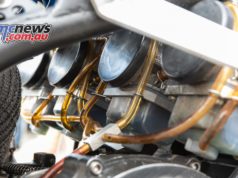