The FIM Asia Road Racing Championship (ARRC) will be heading to Australia for an inaugural Australian round of the growing international series.

The ARRC and ASBK will be racing together at the new Bend Motorsport Park on 19-22 April in conjunction with round three of the ASBK championhip.

Australian racing fans will not only benefit from from watching all of the action from ASBK – at a brand new and world class Motorsport facility – but will also have the pleasure to observe some of the best talent from Asia as the riders duke it out to impress in front of Australian fans. 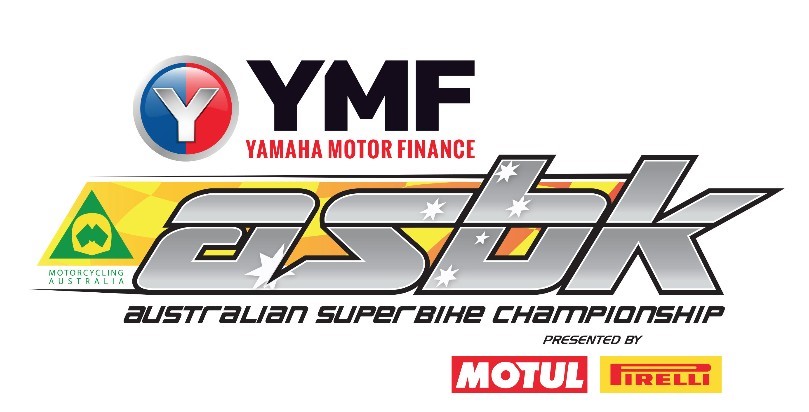 This is a huge development for ASBK and is a strong indication that the championship is on the rise and is grabbing attention from all over the world.

Motorcycling Australia (MA) Chief Executive Officer (CEO) Peter Doyle couldn’t be happier with the expansion of the championship and knows just how much work has gone in to bring ARRC to our shores.

“Bringing the ARRC to Australia is something that has been in MA’s plans since 2014 and to finally get them is a huge boost for our ASBK championship. A lot of work has gone on behind the scenes and this has just topped off what was a great 2017 season for ASBK as we reached new levels with audiences via attendance, Television and live streaming.”

“Having Australia join the FIM Asia Road Racing Championship will provide another pathway for Australian riders to compete at an international level which is fantastic for the development of the sport.”

MA aren’t the only ones over the moon about ASBK and ARRC coming together, South Australian Tourism Minister Leon Bignell has branded the round three race meeting an Australasian moto extravaganza.

“When you combine ARRC with a round of the Australian Superbike Championship it creates a 4-day Australasian moto extravaganza that is expected to attract more than 30,000 people to the Murraylands tourism region and inject over $7 million into the South Australian economy.”

The event will be staged on the newly constructed state-of-the-art, world class 4.9 kilometre International Circuit with 18 turns that has been constructed to international FIM Category A standards.

The inaugural event to takes place on 19-22 April 2018. Tickets will go on sale on 12 December through thebend.com.au.

Discuss In Our Forum

Brookesy firing up as BSB Showdown gets underway