by Trev
in BSB, Motorcycle News, Motorcycle Racing, Yamaha News
A A
Share on FacebookShare on TwitterShare

Milwaukee Yamaha’s 2014 MCE Insurance British Superbike Championship line up of Tommy Bridewell and Josh Brookes have ended their first pre-season tests at the Cartagena and Alcarras circuits in Spain as the team bid to lift a second title.

Bridewell had been the pace-setter at Cartagena as he evaluated a number of set up changes to the Milwaukee Yamaha, building on his previous experience with the team from the final three rounds of the 2013 season. Bridewell utilised the track time to get back up to speed and worked closely with his chief engineer Pete Jennings and the team to continue looking for the optimum set up of the Milwaukee Yamaha ready for the first official test which takes place in the UK next month at Donington Park

Brookes made his first appearance on track with the team at Cartagena after a winter back home in Australia and rapidly adapted to the Milwaukee Yamaha, posting competitive lap times and closing the gap during the final sessions on circuit. Brookes further improved his feeling for the Milwaukee Yamaha during the two final days on circuit at Alcarras, setting strong lap times as he worked alongside his new chief engineer Mick Shanley and crew.

Bridewell said: “The tests have been really beneficial. Cartagena was really good, although we had a small crash which was just annoying more than anything else. I was feeling comfortable on the bike and we had been working through a few small things before we lost that bit of time. We then went to Alcarras and I was suffering a bit on the first day, which we found to be a problem with the forks after the crash. The team rebuilt the chassis and changed the forks and it completely transformed the bike and we made leaps and bounds in progress; I was 1.7 seconds faster on the second day. I am happy with how we have finished up as we are not a million miles off and we turned it around on the final day.”

Brookes said: “The last few days here in Spain working with the team have been great. Cartagena was a chance for me to learn the bike and get used to it in the first instance and then when we moved on to Alcarras we were able to start making a few adjustments. We made really good progress on the final two days at Alcarras and with the changes we have made it felt like the bike was on rails and that puts us in a good position for the next test we have before the first round.” 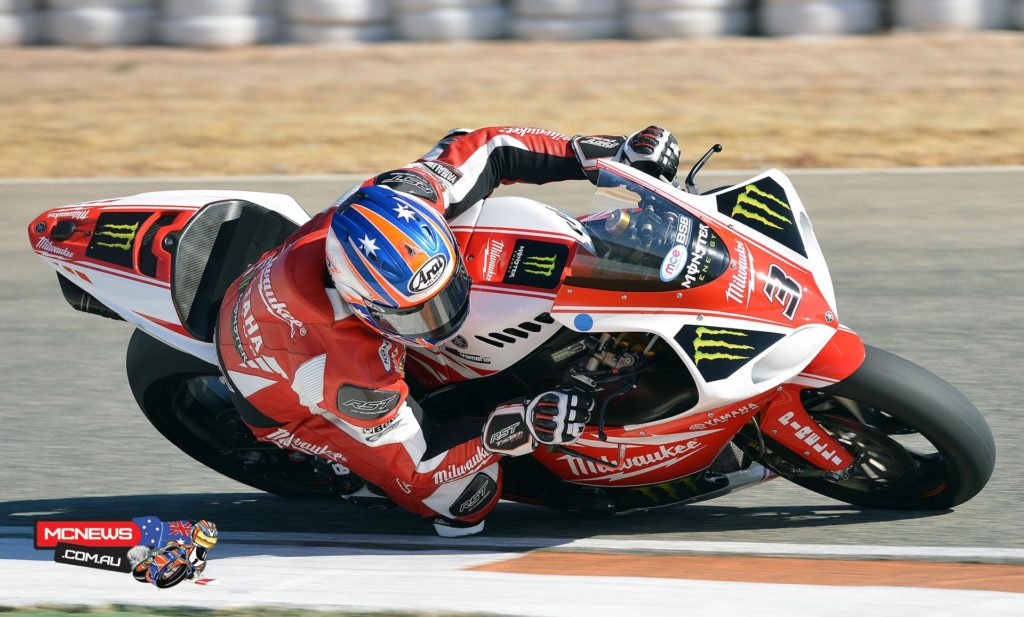 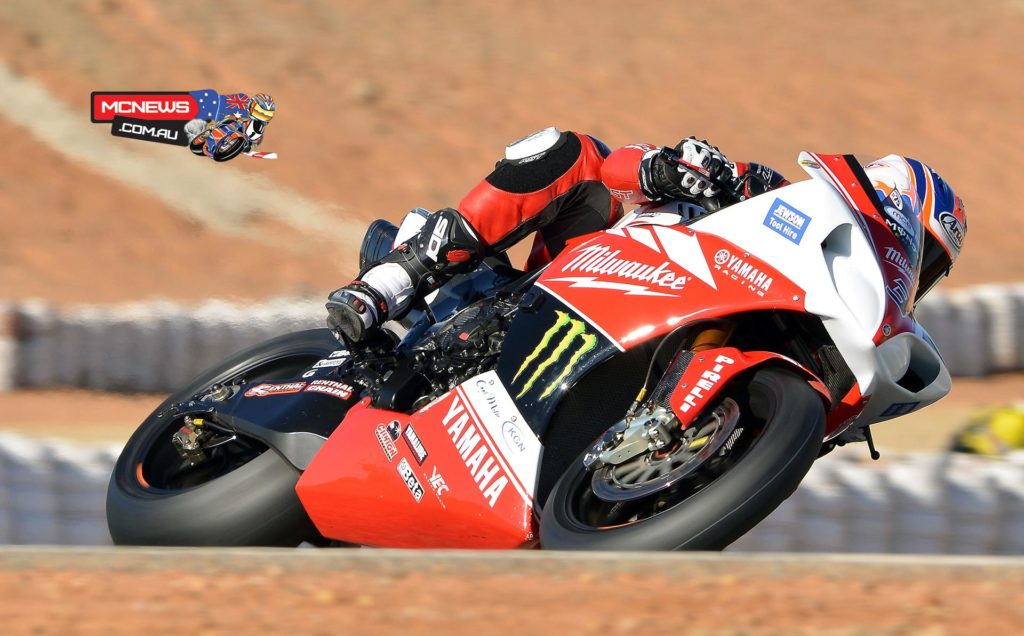 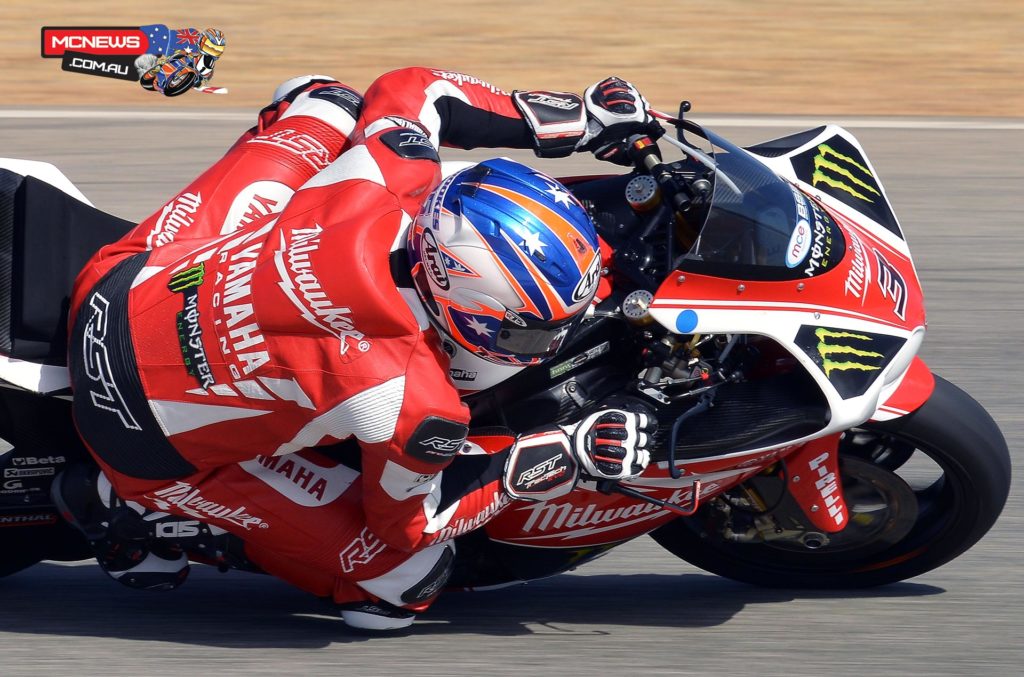