ARTRP’s managing director Terry O’Neill said “This year’s Swann FX-ASC series has attracted a number of high profile series sponsors and with Ipone oils coming on board as the Superbike class naming rights sponsor this great brand further lifts the profile of the nationally and internationally televised Swann FX-ASC series even further.”

O’Neill added “Ipone is a very high quality oil brand and everyone who owns a motorcycle knows high performance engines need a very good oil to not only achieve the best performance but also last under the extremely high strains of racing.”

In another first for the ARTRP promoted two separately point scored race series format on the same weekend Ipone has also secured the Superbike naming rights sponsorship for the lead in Saturday AFX-SBK championship series, which will further bolster the profile of the quality oil brand.

When asked about having the Superbike class naming rights for 2015 Dowd commented “In 2014 Ipone for the first time came on board the FX based Australasian Superbike Championship and we were very pleased with the excellent exposure that Ipone received, so when the opportunity arose to step up and sponsor the premier Superbike class and have its naming rights this year we quickly decided that it was a great opportunity that falls in line with the global direction that Ipone has taken”. Dowd added “For us the FX-ASC is a natural partner in obtaining exposure for our high quality oil brand and its continued growth in Australia.”

For further information on the first round of the 2015 Swann Insurance Australasian Superbike Championship please contact Terry O’Neill on 0419448452 in business hours or email toneill@aus-superbikes.com.au 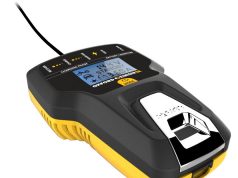 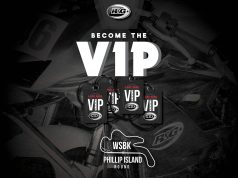 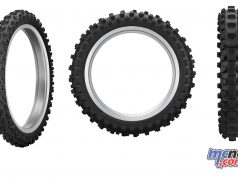