Fresh from announcing his return to TT competition as Ryan Farquhar’s teammate, Keith Amor will also contest the Classic TT presented by Bennetts in August.

The Scots ace, who retired from racing at the end of the 2011 season, will continue his comeback riding Tony Dunnell-prepared Nortons in both the 500cc and 350cc Classic TT events.

It will be the 42 year-old’s Classic machinery debut but the Dunnell machines have plenty of experience around the Mountain Course and Dunnell is one of the most respected classic bike builders in the UK. Former factory Honda rider Amor takes over the seat vacated by Conor Cummins, who rode for Team Dunnell at last year’s inaugural event.

Cummins was forced to retire from the 500cc event last August but took a solid seventh in the 350cc race and whilst he has a lack of Classic race experience, Amor’s diminutive stature and knowledge of the Mountain Course should mean he’ll be challenging for podiums in both races.

Adding his name to the provisional entry list for the 500cc and 350cc Classic TT Races, the five-times TT podium finisher adds further spice to an already mouthwatering line up that promises to be even better than the line up in the inaugural year’s event.

Dunnell himself has a long association with the Isle of Man, first as a competitor in the Manx Grand Prix and, in later years, as a sponsor and entrant. After a four year layoff, Tony returned to the Isle of Man in 2013 and has clearly embraced the Classic TT movement as he will be providing Keith with the latest specification 500cc and 350cc Manx Nortons along with spare bikes for each class.

Speaking about his Classic TT plans Keith Amor commented: “I was at the Classic TT last year and was gutted to see all the other guys having so much fun out there and I really wanted to be involved. In fact, it was one of the key reasons behind my decision to come back to racing. I feel honored to get the chance to make my debut on a classic bike with Tony Dunnell who builds some of the best Manx Norton’s around.”

Tony Dunnell added: “We really enjoyed the Classic TT last year despite having to endure a number of mechanical issues throughout the fortnight. Conor (Cummins) was a joy to work with and whilst we are disappointed that he has to miss the event this time around, Keith Amor is an ideal replacement and we look forward to working with him. We managed to find the problem that plagued our Classic TT once we got home and we will be giving Keith bikes that should be capable of finishing on the podium.” 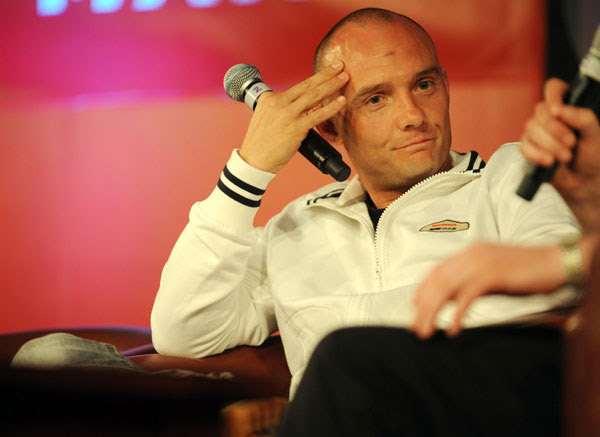 So just who are Norton’s new owners…? TVS