New KTM engines help Smith into the points at Jerez

Following a successful MotoGP test a week ago at Le Mans in France, the Red Bull KTM MotoGP Factory team had new engines delivered from KTM’s Austrian base for the Jerez GP, taking Bradley Smith to 14th come the chequered flag in Sunday’s Spanish MotoGP race. 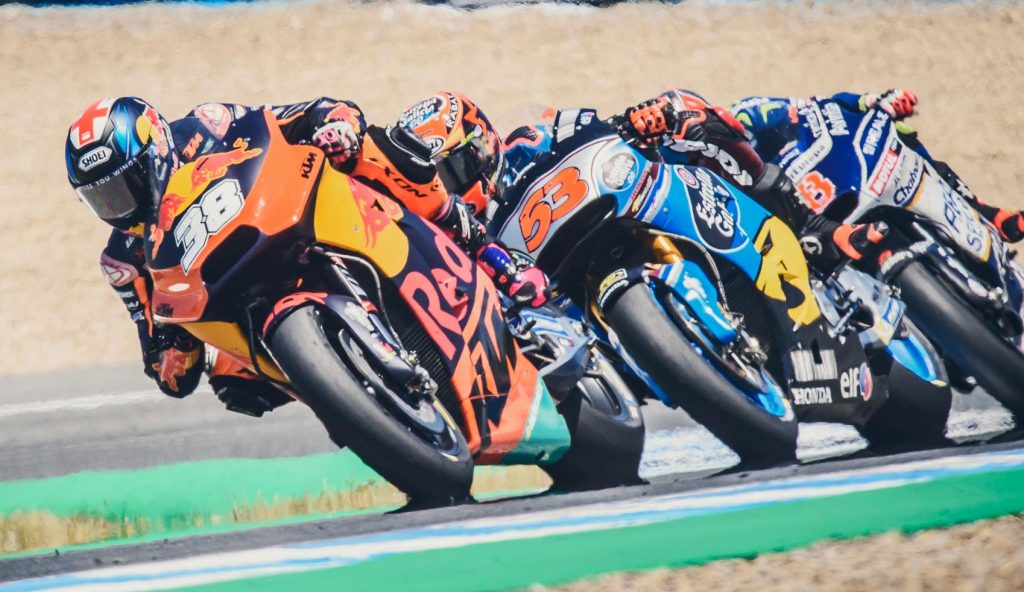 “It’s been solid weekend for us as from Friday we made a good start in both the damp and dry conditions, but added to that was a positive Saturday with a great time in the morning that nearly got us through to Q2. Qualifying was solid but it was tricky in the race today as we’d never run with these kind of track temperatures with a hard front tyre, so it’s still a learning process. 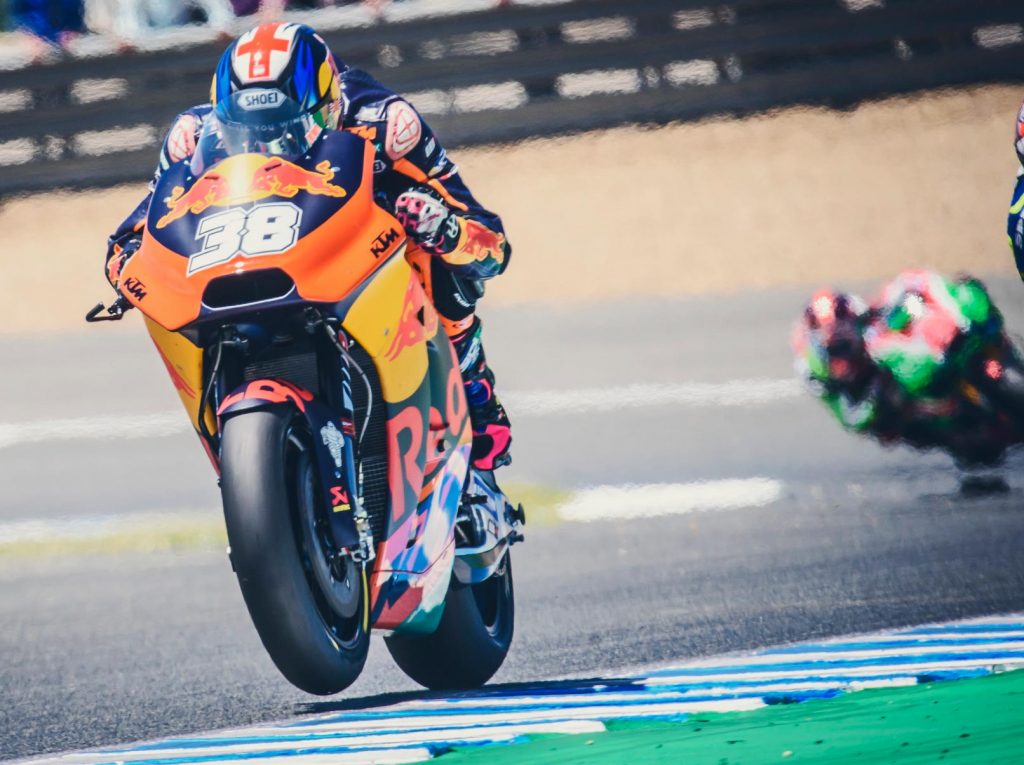 “With hindsight, we could have changed some things but that’s what we learn as a team with this project…but what a step forward from the first three races and a great step to again look forward to at the next race at Le Mans. We have a chance to test tomorrow and get some more data under our belt so that’s great.” 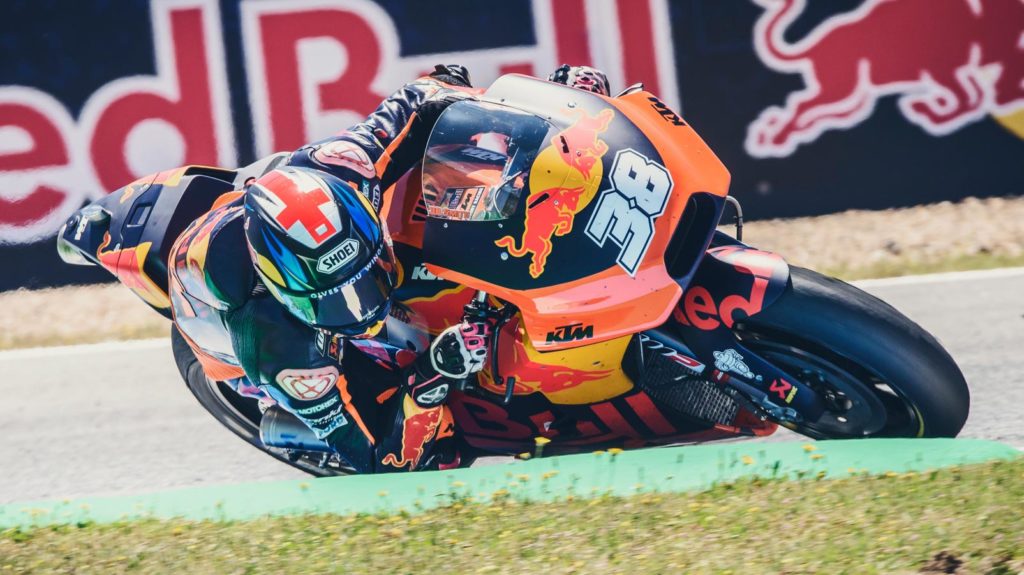 Pol Espargaro up to 11th before crash halts progress

His Spanish team mate Pol Espargaro made a brilliant start off the line on the KTM RC16 to be 11th before an unlucky crash took him out of the race. It was a fast crash, but he was OK and returned to the garage unhurt. 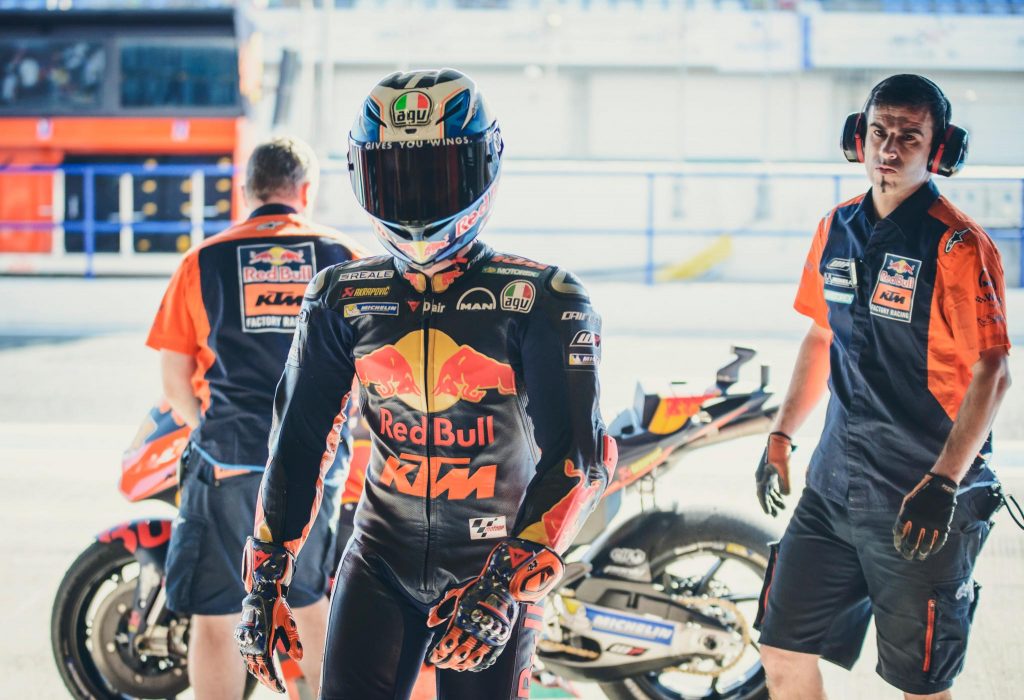 The race took place in front of 69,000 fans that included the former King of Spain. A total of 129,890 fans attended the race track over three days.

“I tried too much! I had a good chance to be inside the top ten today but you have to try to see if you can be there because we have the tools here at Jerez after the work that the KTM Factory Racing team has done with the engine. I was trying to reward them, give them some points and a position to be happy with, but I tried a bit too hard…but this is racing. KTM want to be inside the top 10, as I do too, but occasionally a small mistake happens.” 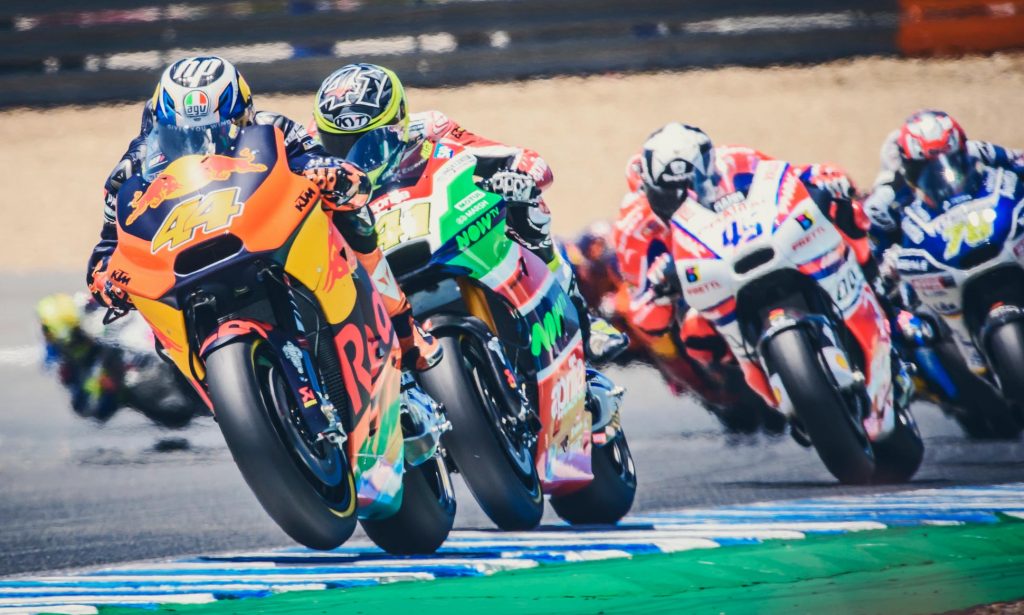 “This weekend has been very positive for us. All the effort from the company for us to utilise this new engine is proof of the hard work from everyone at the factory. We showed clearly during the practice sessions this was a good move and this gave us confidence and strength for the race. At the start of the race it was tricky; the conditions were windy but Pol was in a good position to fight, but he maybe over- pushed a little, but this is racing and I have full respect for this. Bradley scored two points with a good race. We should be happy to score these points here taking the positive because a crash can happen to anyone during a race weekend.” 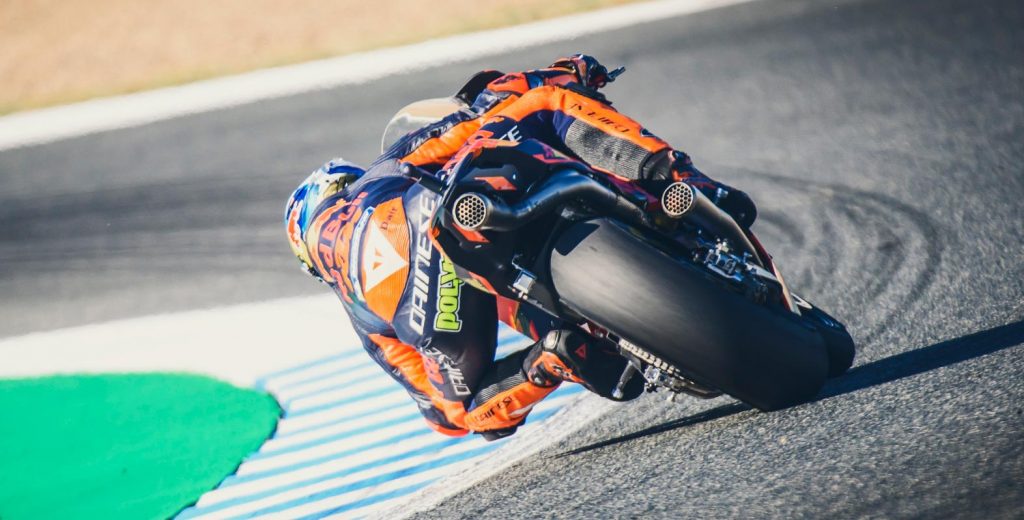 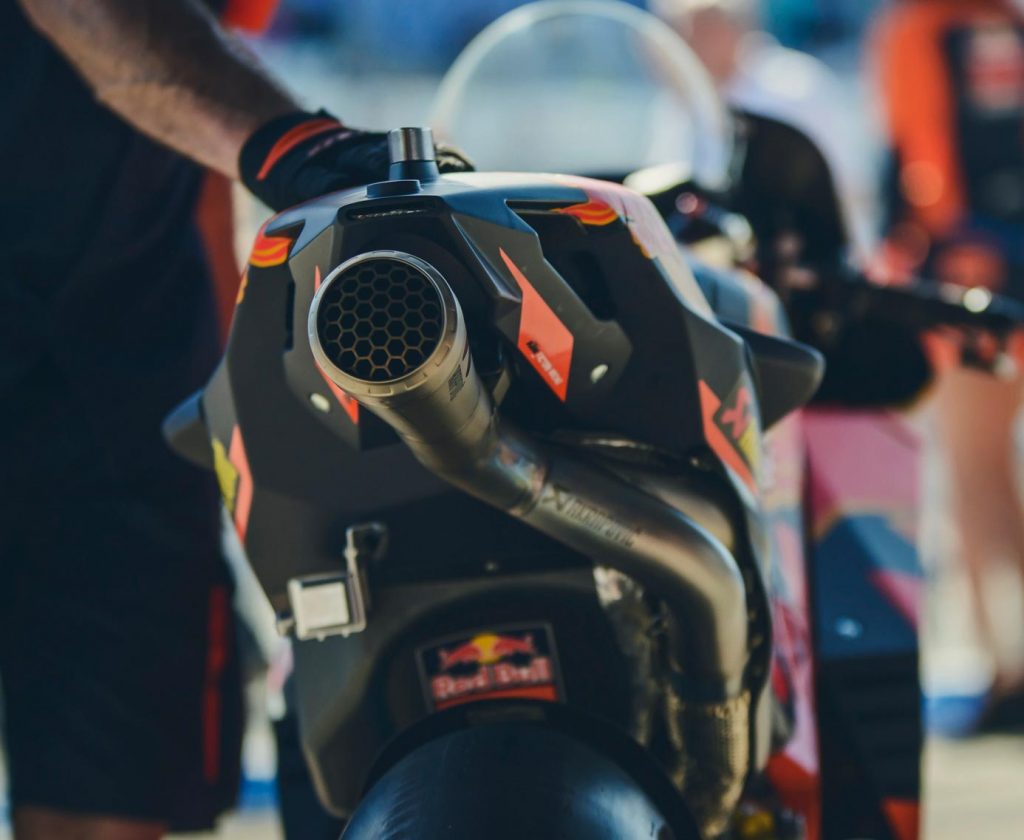 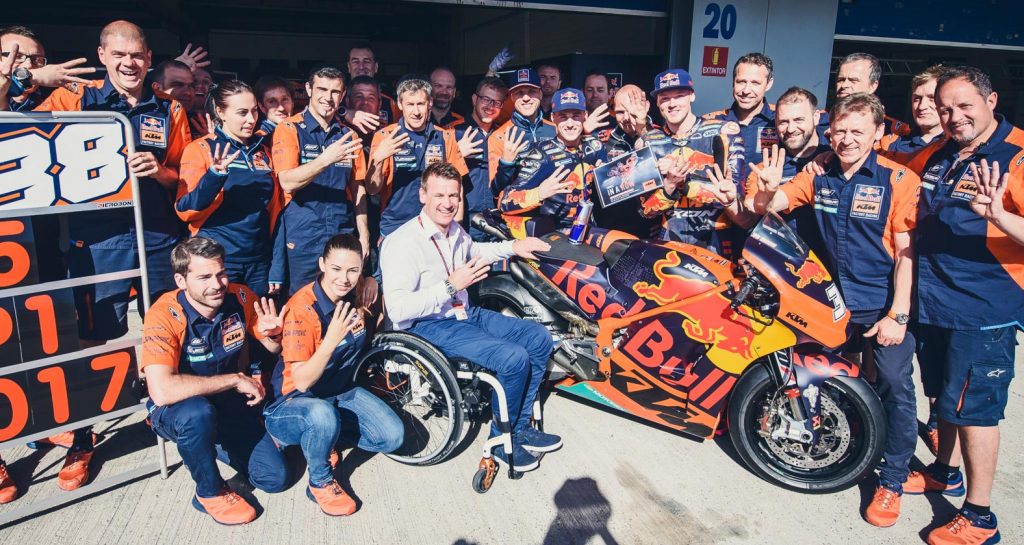 2017 MotoGP content on MCNews.com.au brought to you by Honda Genuine