Kevin Curtain knows his way around Phillip Island better than most. The 36 year old Sydney based rider set a new Australian Production Superbike lap record around the fast 4.44km Victorian circuit during the support events for the World Superbike round earlier this year.

Here we show you just how Kev’ recorded that 1-minute-35.371 scorcher.

After hitting 277kph in top gear down the main straight Kevin then knocked it back one gear for the entry to turn 1. Here most riders knock it down two but Kevin instead elects to go down one gear as he enters the turn and then around mid-corner he knocks it down one gear further to fourth gear. At the slowest point of the turn Kev’ is doing 191kph @ 9,900rpm.

He then gets back on the gas heading to turn two where he gets to 201kph before shifting down to third for the entry to Southern Loop (Turn 2). At the slowest point of Southern Loop Kev’ is doing 123kph while the R1 engine drops as low as 7,500rpm.

Then it is hard on the gas up to 3rd, 4th and 5th on his way towards Honda Corner. As he goes under the bridge between Southern Loop and Honda Corner he feathers the throttle back to around 60% as he negotiates the tightest point of turn 3 under the bridge.

At the slowest point of Siberia Kev’ gets down to 102kph @ 7,500rpm before picking it up on the exit, shifting through third and fourth gear and hard on the gas through turn 7 and 8 with minor throttle adjustments for changes of direction and correcting slides.

He knocks it back to third gear for Lukey Heights and takes the crest at around 75% throttle, reaching 166kph @ 10,800rpm before going down to second gear for MG (Turn 10).

At the slowest point of MG Kevin gets as slow as 78kph @ 5,600rpm in second gear before exiting and short shifting to third just before he peels in to Turn 11. Between Turn 11 and Turn 12 he is at maximum throttle and shifts to fourth gear.

He then feathers the throttle a little on the entry to turn 12, getting as low as 191kph, before picking the bike up on the straight and nailing it through the gears to cross the line and complete the lap.

Will Curtain break the lap record again this weekend? 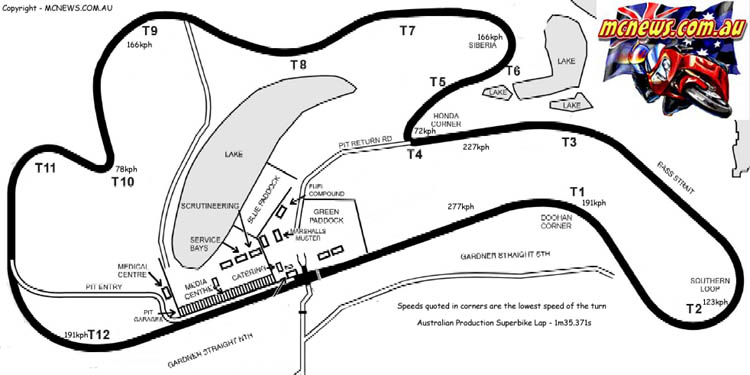 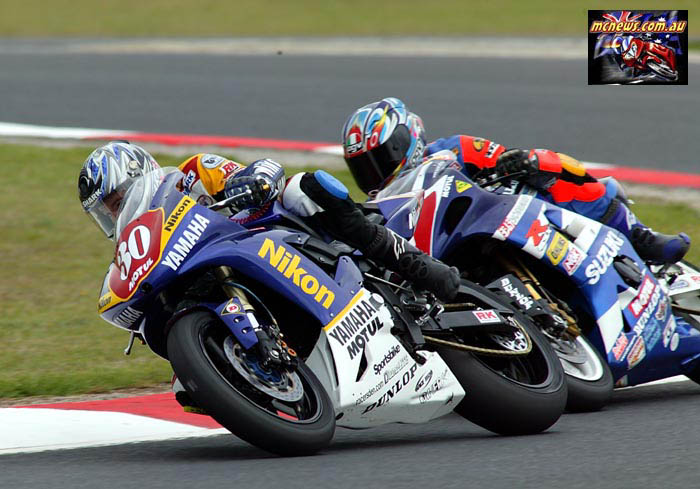 Hot lap of Phillip Island aboard the new Honda CBR600RR