Indian Motorcycle is proud to announce their involvement with Blue September which raises money and awareness to fight prostate, testicular, bowel, skin, lung and other cancers affecting Australian men. Indian has signed on as the major sponsor this year helping to add to the nearly 3 million dollars already raised since inception six years ago.

Peter Harvey, Indian Motorcycle Australia’s Country Manager said the company was delighted to support such an important cause.

“When the opportunity arose we didn’t hesitate. Men who are 40-plus are the highest risk group – which also represents most of our customers.”

“If we can help get the message out to this demographic while also supporting research and early diagnosis, it is well worth it,” Mr Harvey said.

Indian Motorcycle has donated a 2014 Indian Chief Vintage, valued at $31,495 to the cause. Entrants can log onto www.blueseptember.com.au to explain in 25 words or less why they or a special person in their life deserves to win the prestige prize.

Australian Indian Motorcycle dealers will also be getting behind Blue September. Visit any dealer to buy a Blue September wristband for just $5 or jump online to see what else you can do to raise awareness and much-needed funds.

The success of Blue September – the brainchild of Melbourne’s Mike Chapman – has spread across the globe to the UK, Ireland and New Zealand. He said the campaign has a two-pronged approach:

“Firstly, early diagnosis is vital. Men all too often present to the doctor too late with symptoms. Awareness through PR and media efforts helps change that. 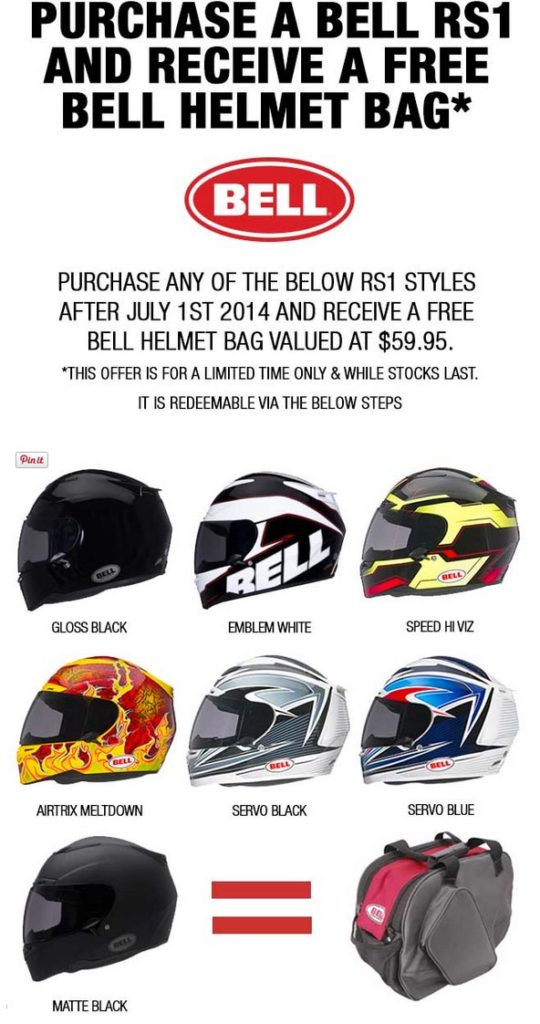 British Superbike swings back into action this weekend at Donington